Varun Thakur: As Comedians We Are Never Off The Job

Actor and comedian, Varun Thakur, speaks up about his best source material. He reveals how a comedian is never off duty. 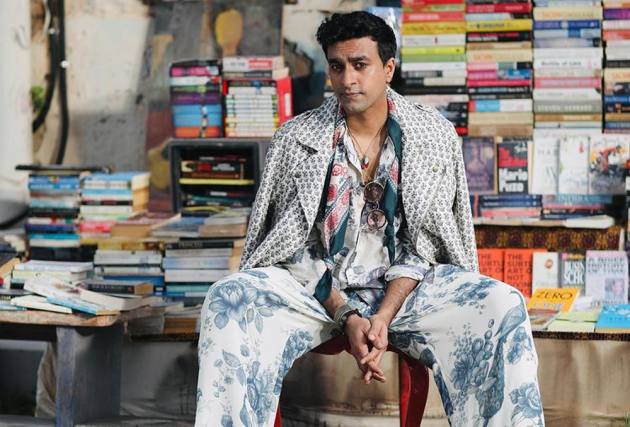 Stand-up comedian, Varun Thakur has been one of the most popular names when it comes to the comedy scene in India. He has been cracking jokes about current issues and also trying to give humorous twists on mundane day-to-day things quite often.

He goes on to add, “But my immediate source of material would be obviously my family and friends. These are the people, I interact with most, I know the most, and I get to observe the most. A lot of my material comes from that. In fact, my parents want royalty for all the jokes I have written on them and now slowly my wife is going to want the same royalty for all the jokes I’m going to be writing on her. So immediate friends and family is the first source and other than that, the world is our oyster, we can pretty much make a joke.”

Thakur’s most loved character is Vicky Malhotra, who has been a constant in almost all his social media posts. We wonder where the inspiration for Malhotra came from. “Yes, it is inspired by the whole bunch of people that I have seen. Whether in my gym, auditions, or just in any social gatherings. It is obviously a heightened version of this person and I think that is what makes it relatable because more than men, I know women who are fans of Vicky because they have met a Vicky in their life. So this is me doing a kind of satire on the kind of guys that women end up meeting and Vicky is a heightened version of that. There is a lot of things that I want to say that I can’t say but as Vicky, I am allowed to say it. Vicky is biometrically opposite of who I am as a person and what I believe in and I think that difference is what sort of brings out the character even more,” says Thakur.

On the personal front, Thakur recently got hitched to his long-time girlfriend, Nikita Sahota in a hush-hush ceremony. The pictures from the ceremony went viral on social media after the two shared it on their Instagram pages.