Varun Thakur: There Were Fewer Female Comedians, But I Feel There Has Been A Great Resurgence

Actor and stand-up comic Varun Thakur speaks up about how there is a fewer representation of women in the stand-up comedy field in India. However, he feels there’s been a change in recent years. 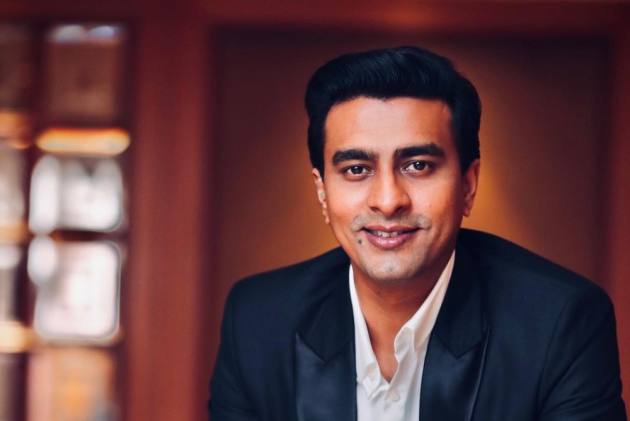 Actor Varun Thakur, who is more popular for his hilarious stand-up comedy gigs, has been garnering a lot of praise for his latest show, ‘Anything For Love’. Thakur has been one of the very few comics who never shy away from calling a spade a spade always. So when asked about the lesser representation of women in the stand-up comedy field in India, he didn’t mince his words from accepting the truth, but also said that there have been a lot of women who are doing well now and they are paving the way for more women to come into comedy.

“Yes, I would agree that there were fewer female comedians,” says Thakur. “Firstly, I don’t like the term, male comic or female comic we are all just comics and that’s how it should be. I feel there has been a great resurgence. We have a lot of amazing female comics out there who are doing brilliant work. Everybody from Aditi Mittal, Kaneez Surka, Prashasti Singh, Anu Menon, Sumukhi Suresh, Urooj Ashfaq, Shreeja Chaturvedi – there are so many and they are so funny and good with what they do,” adds Thakur.

He also expressed concern over why women are not coming out more and doing stand-up comedy. “I don’t know what is holding back other comics, if there are, but I think these women have paved the way and have shown that there is no male and female in comedian and we are all as funny when given the mic. I hope that a lot the aspiring female comics look at these other ones and know that nobody is going to hold them back. We are in that day and age where anybody who is funny, irrespective of their gender, can go ahead and make people laugh. So, to the aspiring comics and people who’ve not tried out standup comedy yet, just know that there is a huge space and these other female comics have shown that there is a way to go ahead and do it,” opines Thakur.

On the personal front, Thakur recently got hitched to his long-time girlfriend Nikita Sahota.