The television actor is seen playing the role of Chirag in the ongoing show. 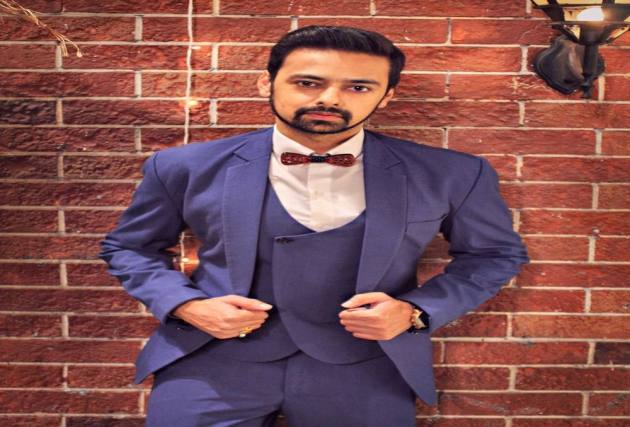 Actor Varunn Jain's character of Chirag in the show 'Tera Mera Saath Rahe' has been appreciated by the audience. The show has been successful in engaging the television target audience so far. However, the news of the show going off-air has been doing rounds lately. Addressing the issue, Jain says they he, along with the cast have not got any official word about it.

"All I can say is that we are very much shooting and not have any such official information as of now. The news stating that the show going off air are only fake, negative rumours. And they are really unhealthy. As there’s a lot that we all have already gone through in the last two years and each one of us is fighting this battle in their own possible best way and stay afloat. So, if one can’t be positive and encourage that’s fine but at least they shouldn't put the morale down by spreading such detrimental rumours. There are numbers of people who are dependable to earn their livelihood and make ends meet in these critical times from a show," the actor tells us.

Jain rose to popularity after playing the role of Mohit in the hit show 'Diya Aur Baati Hum', also shares how he takes up such negative rumours and reacts. He tells, "It’s easy to get caught up in the hustle and excitement at times and lose sight of our hardwork and dedication in the first place. People who stick to their morals tend to be good at slowing down the pace of life, which allows for greater mental clarity. I'm among them. Such rumours doesn't bother me. I believe if its my first day or a last day on sets. I will perform with all my dedications. I feel acting is an art and if I'm blessed with such talent I will noway take it for granted. I will always be thankful for the blessings."

With so much negativity around him, Jain reveals that meditation helps him stay focused.

"Meditation is a great tool for slowing down the mind and bringing your focus to just one thing, I'm striving to achieve. After coming across such negative news I just take a few deep breaths and make a point to clear my mind and think about positive things. As every end will always have a new beginnings," he says.