In his nearly three-decade-long career, Anupam Shyam featured in films like "Satya", "Dil Se", "Lagaan", "Hazaaron Khwaishein Aisi" and received critical acclaim for his role as Thakur Sajjan Singh on "Mann Kee Awaaz Pratigya", which aired in 2009 on Star Plus. 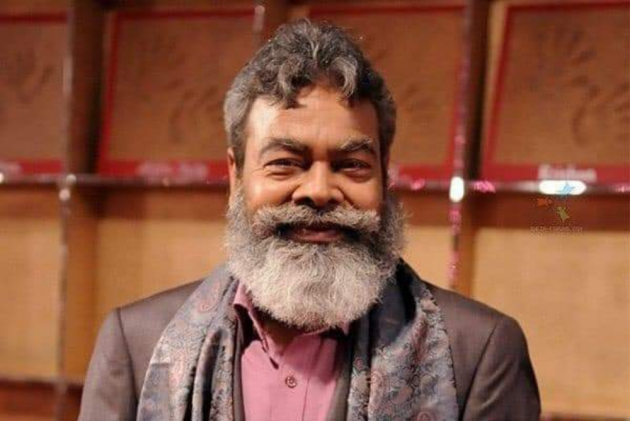 In a tragic incident, Veteran actor Anupam Shyam, who was popular for his role as 'Thakur Sajjan' in the TV show "Mann Kee Awaaz: Pratigya", passed away in a Mumbai hospital on Monday. Shaym had been admitted to the hospital last week due to a kidney infection. According to his friend actor Yashpal Sharma, Shyam died following multiple organ failure. He was 63-years-old.

The actor is also known for appearances in films like "Slumdog Millionaire" and "Bandit Queen",

He was admitted to the Lifeline hospital in suburban Goregaon four days ago where he breathed his last at the hospital amid the presence of his two brothers, Anurag and Kanchan.

"The doctors informed us about his death 40 minutes ago. I was at the hospital, with his brothers Anurag and Kanchan. His body is still there in the hospital.

"It'll be brought to his residence, New Dindoshi, MHADA colony in the morning. The funeral will take place later in the day," Sharma said.

In his nearly three-decade-long career, Shyam featured in films like "Satya", "Dil Se", "Lagaan", "Hazaaron Khwaishein Aisi" and received critical acclaim for his role as Thakur Sajjan Singh on "Mann Kee Awaaz Pratigya", which aired in 2009 on Star Plus.

He had recently resumed shooting for season two of his show "Mann Ki Awaaz: Pratigya".

Last year, Anurag had told PTI that Shyam was undergoing dialysis and was shifted to the Goregaon hospital after he collapsed during his dialysis.

The actor's family had also requested help from his friends in the entertainment industry for his treatment.