Veteran actor Mihir Das died on January 11. He was admitted to the hospital after suffering a heart attack in December. 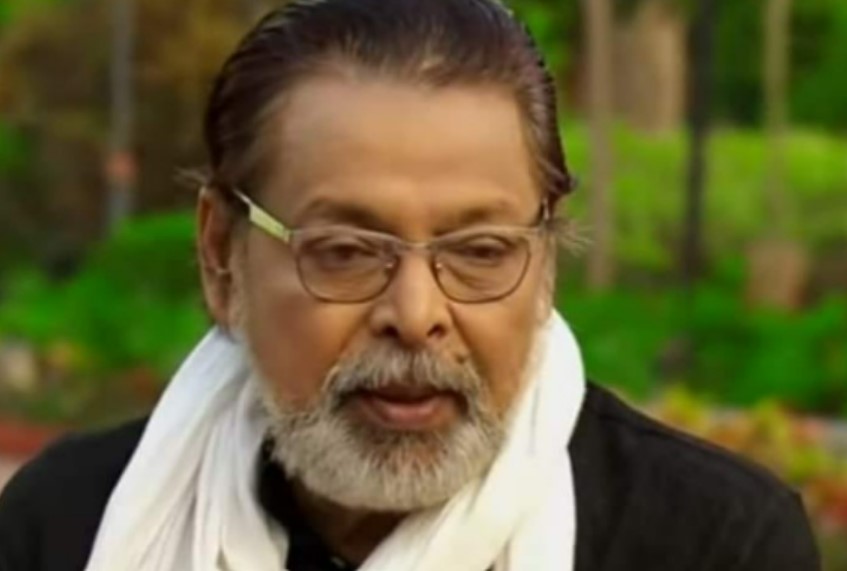 Mihir Das, a veteran Odia actor, died today, January 11. After suffering a heart attack, he was admitted to a private hospital in Cuttack a month ago. According to reports, he was in a critical state but was responding to treatment at that time. Das had been suffering from kidney ailments for the past few years and had to visit the hospital regularly for dialysis.

According to a report in KalingTV, actor Sritam Dash, Odia Cine Artists Association Secretary, confirmed Mihir Das’ death and said that he breathed his last while being treated at a private hospital. After his health condition deteriorated, Das was put on ventilator support.

Born in Baripada in Mayurbhanj district Odisha, Mihir Das marked his acting debut in an Odia art film School Master. He was next seen in 'Mathura Bijay' (1979). The veteran actor was given the Best Actor award from the state government for his performance in 'Laxmi Pratima' (1998) and 'Pheria Mo Suna Bhauni' (2005). Later, he received the Best Comedian award for 'Mu Tate Love Karuchhi' (2007).

The actor is survived by his wife Sangita Das and son, Amlan Das, who is also an actor in the Odia film industry.