Director Rahul Rawail, known for directing films such as 'Betaab' and 'Arjun,' has tested positive for Covid-19 and is being quarantined at home. 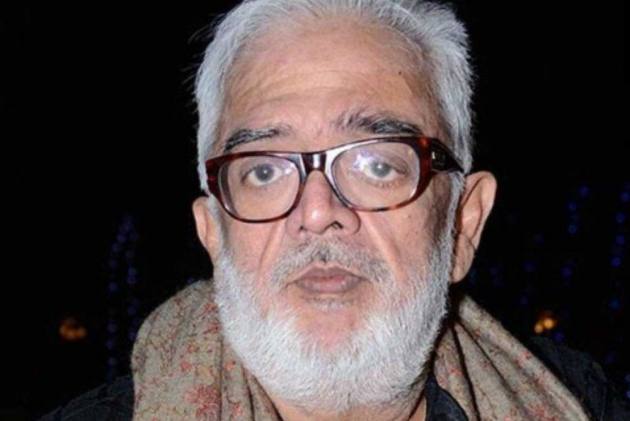 Rahul Rawail, a veteran director who helmed films such as 'Betaab' and 'Arjun,' has tested positive for COVID-19 and has been placed under home quarantine. The 70-year-old director was said to have acquired the infection last week and was recovering.

Rawail verified this to PTI after being approached. Along with actresses Mrunal Thakur and Nora Fatehi, producer Rhea Kapoor, and her filmmaker-husband Karan Boolani, the Arjun Pandit director is one of the most recent Bollywood stars to test positive for COVID-19.

Nora Fatehi’s spokesperson issued a statement which said, “On behalf of Nora Fatehi, as her spokesperson, would want to inform that Nora Fatehi has been tested positive for Covid on 28th of December. Abiding by the protocols, Nora has been quarantined under the doctor’s observation since then and has been cooperating with BMC for the safety and regulations."

Meanwhile, Arjun Kapoor and Anshula Kapoor have both tested positive for Covid-19. However, Arjun's girlfriend, actress, and celebrity judge Malaika Arora's report was negative, according to her team. Arjun Kapoor and Malaika Arora were recently seen together on a romantic dinner date in Mumbai.

Rawail's latest book "Raj Kapoor: The Master At Work," a homage to his master and late director Raj Kapoor, was inaugurated in New Delhi last month by Vice President M Venkaiah Naidu. On Saturday, Mumbai reported 6,347 new COVID-19 cases, bringing the city's total caseload to 7,91,457. According to city officials, Saturday's figure was the highest since the second wave of 5,888 cases on April 24 of this year.