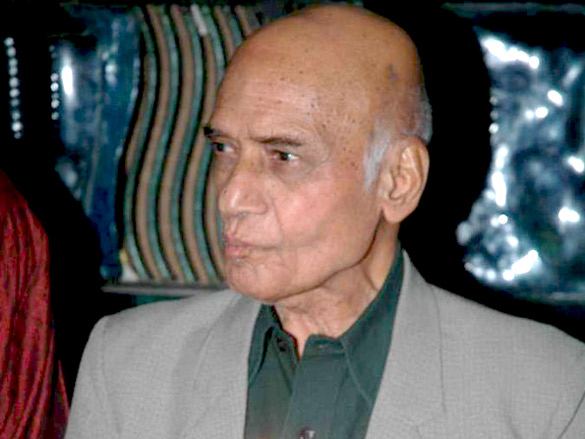 Veteran composer Khayyam, best known for his music in classic films such as 'Kabhi Kabhie' and 'Umrao Jaan', passed away after prolonged illness at a hospital in Mumbai on Monday.

The noted composer was admitted at the ICU at Sujay Hospital in suburban Juhu due to lung infection over 10 days ago.

"He was admitted to the hospital a few days ago owing to breathing issues and other age-related illnesses. He died at Sujay Hospital at around 9.30pm," a family friend told PTI.

The musician's other notable works include films such as 'Trishul', 'Noorie' and 'Shola Aur Shabnam'.

The funeral will be held on Tuesday.