The 'Sardar Udham' actor says he just laughs and gets back to work every time he hears a rumour about their wedding. 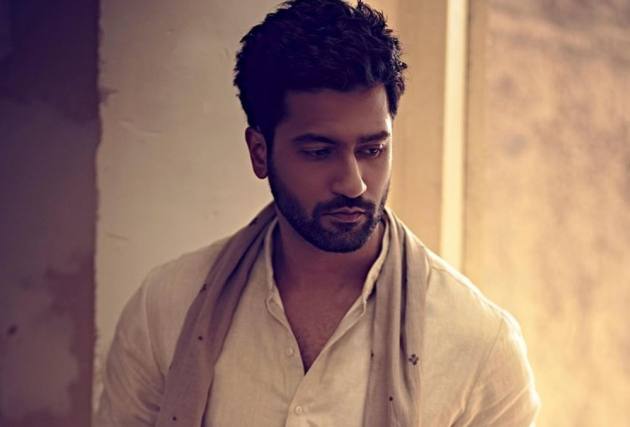 Actor Vicky Kaushal has reportedly been dating actress Katrina Kaif for a while. However, neither of them have confirmed or denied the news. The speculations of their marriage make headlines frequently but Kaushal says it doesn't affect him.

According to report in Pinkvilla, Kaushal was talking to RJ Siddharth Kannan when he spoke about it.

Recalling the time when he first heard about the marriage rumours, Kaushal said, "To be honest, mere paas woh mental space hi nahi tha (I didn’t have the mental space), because I was right in the middle of a shoot. Funnily enough, what happens is, these rumours start at 9 o’clock in the morning by the media and by 4.30, the media only negates the same rumours and says ‘no, it’s not true’. So, you don’t have to do anything. I had my blinders on, on my work, and I keep focusing on work."

Do such rumours around his personal life ever affect him?

"Nahi yaar. (No) They make you laugh, then you carry on with your work," said Kaushal.

Meanwhile, Kaushal will next be seen in 'Mr Lele' with actresses Kiara Advani and Bhumi Pednekar.

Kaif will soon be seen in 'Sooryavanshi' and later in 'Phone Bhoot' and 'Tiger 3'.