Actor Vicky Kaushal who is currently busy shooting for an undisclosed project treated his fans with a new picture on Instagram. 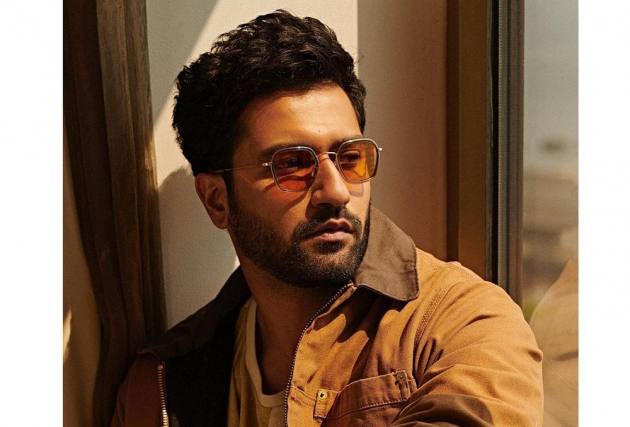 Bollywood actor Vicky Kaushal recently posted pictures on Instagram where he was flexing his muscles and flaunting his toned body. He was in all-black gym wear while he posed for the picture.

Kaushal’s post received a lot of love from his fans, although his female fans teased him and rushed to the comment section and one of the comments read “Stop posting thirst traps now we know you’re married (sic).”

As reported by Womensera, Kaushal had said in one of his interviews, “I had parents at home. The doorbell rang. And my mother went to open it. There was a girl at the door. My mother thought that she was a friend of mine, whose arrival I forgot to tell her. But later my parents felt strange when she said that she and I had a conversation on Facebook. And I have invited her to meet me at my home. I am not on Facebook and my family knew about this. After this, they investigated the girl and it was found that she had followed me on Facebook with a guy with a fake profile’. The actor laughed and said that whatever it was, it was very crazy.”

Kaushal and Katrina Kaif tied the knot in an intimate wedding on December 9 in Rajasthan. The couple had kept the guest list very minimal with only close friends and family attending the wedding.  Actors Neha Dhupia, Angad Bedi, director Kabir Khan, and his wife Mini Mathur, Radhika Madan, Sharvari, Gurdas Maan, and others were seen attending the wedding.

On the work front, Kaif recently announced her next project with actor Vijay Sethupathi. She will also star alongside actor Salman Khan in ‘Tiger 3’. Kaushal will be working with actors Kiara Advani and Bhumi Pednekar for the first time in filmmaker Shashank Khaitan’s upcoming film, ‘Govinda Naam Mera’. He had resumed work for his undisclosed upcoming project.