Vicky Kaushal, Katrina Kaif To Get Married In December This Year?

According to reports the two film actors, who have been reportedly seeing each other for quite some time, are currently shopping for their wedding outfits. 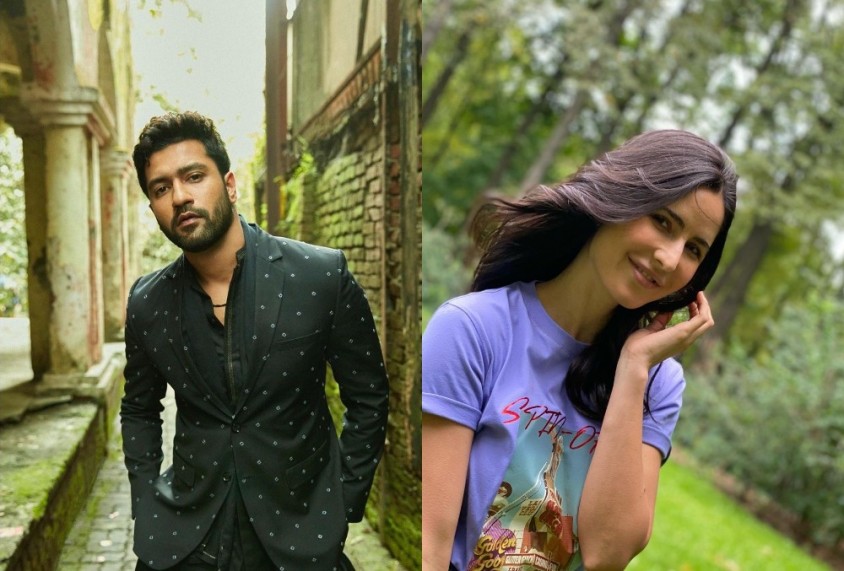 Despite constantly refuting engagement rumours, Bollywood actors Vicky Kaushal and Katrina Kaif, are rumoured to tied the know by December this year. According to a report, the two, who have been reportedly seeing each other for quite some time, are busy with searching for the perfect ensembles for the event.

"Their wedding outfits are being designed by Sabyasachi. They are currently in the process of choosing fabrics for the same; Katrina has chosen a raw silk number for her ensemble. The wedding will take place in November-December,” the source added.

Interestingly, just after the news was confirmed, Katrina Kaif and Vicky Kaushal were spotted by paps. The two were seen in their respective vehicles at Reshma Shetty’s office.

In August it was reported that the two have got engaged to each other in an intimate ceremony. However, representatives for both actors rubbished the reports. Recently, Vicky Kaushal’s brother, Sunny Kaushal had spoken about how his family joked about the rumours.