Bollywood stars Vicky Kaushal and Katrina Kaif will marry on December 9. The rumoured couple will marry in Sawai Madopur city's Six Senses Resort in Rajasthan. Here's how the couple met each other for the first time. 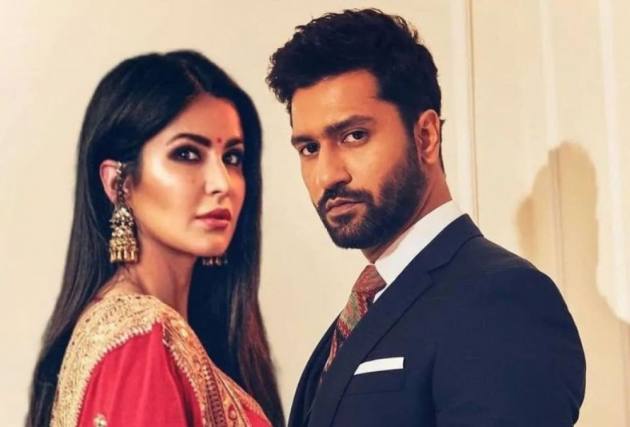 The wedding of Vicky Kaushal and Katrina Kaif has sparked a lot of buzz in recent days. Though the pair has yet to declare whether or not they are marrying, rumours are circulating that Kaushal and Kaif will exchange wedding vows on December 9, this year. According to numerous rumours and information, the couple has planned an opulent wedding in Rajasthan's fascinating fort. While their followers wait for formal confirmation and images, many are wondering how the two met each other.

Vicky Kaushal and Katrina Kaif have never appeared in a film together. Everything is thought to have started with Karan Johar's talk show 'Koffee with Karan.' Johar asked Kaif on a 2019 episode who she would want to collaborate with on her future project. Vicky Kaushal, the diva, stated that they would look great together. When Kaushal and Ayushmann Khurrana appeared on the show later, Johar shared Kaif's remarks with the actors. Kaushal was taken aback and pretended to faint.

The two collaborated for the first time on an episode of Film Companion's 'Tape Cast.' It is thought to be their first face-to-face meeting. During the chat programme, they asked each other questions about their families, friends, and employment in the film industry. The goal of Film Companion is to serve as an icebreaker for actors who have never worked together or who do not know each other very well.

Later, the couple was spotted at various award functions, but they never confirmed their relationship. A few times, Kaushal even flirted with Kaif on stage. Once he even asked her to find a good Vicky Kaushal and get married.

Vicky Kaushal and Katrina Kaif made their first public appearance together at a friend’s Diwali party and were also seen attending the screening of Shershaah.