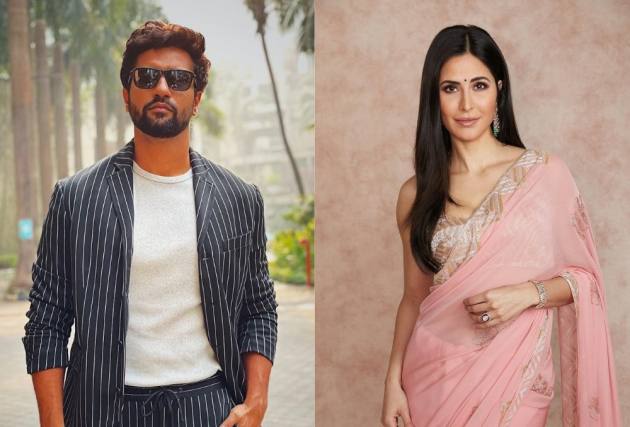 Amid reports of Bollywood stars Vicky Kaushal and Katrina Kaif's wedding in Sawai Madhopur district, Rajasthan-based advocate Naitrabind Singh Jadoun has filed a complaint with the District Legal Services Authority about the closure of the road that leads to the Chauth Mata temple from December 6 to 12.

According to a report by Etimes, Advocate Naitrabind Singh Jadoun filed a complaint against the management of the wedding venue, Six Senses Fort Barwara, Katrina Kaif, Vicky Kaushal, and the District Collector.

Keeping in mind the issues faced by the devotees and the complaint, a request has been issued to clear the way to the temple. To clarify, Jadaun allegedly indicated in his lawsuit that he has no grudge against the marriage itself. The Chauth Ka Barwara, he claimed, is home to the centuries-old Chauth Mata shrine. He further stated that hundreds of pilgrims visit the shrine every day to offer their prayers.

"Hotel Six Senses is located on the way to the temple. The hotel manager has closed the road leading to the temple under the supervision of the District Collector from December 6-12. Due to this, the devotees are facing a lot of trouble in reaching the temple,” he added.

Reportedly, because of the wedding, the main road leading from the Hotel Six Senses to the temple will be closed down for the next six days. “In such a situation, keeping in mind the sentiments of the common man and the devotees, the way to the Chauth Mata temple should be opened from the front side of Hotel Six Senses,” Judaun concluded.