Arpita Khan and Alvira Khan Agnihotri, who are close to Katrina Kaif, will attend the actress's wedding ceremony but not Salman Khan. 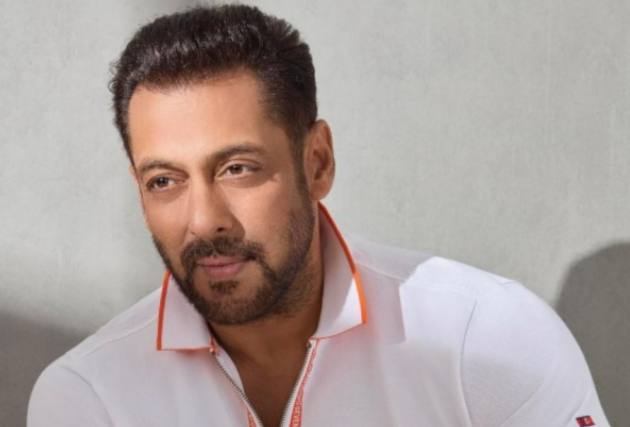 As the anticipation for Bollywood star Salman Khan's presence at actors Katrina Kaif and Vicky Kaushal's much-anticipated wedding grows, the superstar's family is expected to attend the event. Arpita Khan  and Alvira Khan Agnihotri, Salman Khan's sisters, are said to be close to Kaif.

According to a report by News18, the two sisters will attend the wedding with their husbands — Arpita Khan's husband and 'Antim' star Ayush Sharma and Alvira Khan Agnihotri's husband, actor-director Atul Agnihotri.

Salman Khan's parents were also expected to attend the ceremony and bestow their blessings on the soon-to-be-wed couple, but they will be unable to do so due to health issues.

The dates of Salman Khan's 'Da-bangg' concert tour coincide with Vicky Kaushal and Kaif's wedding. As a result, the actor is unlikely to attend the event. Salman Khan  has flown to Riyadh with Shera, his head of security, who is also overseeing security at the Six Senses Fort Barwara in Sawai Madhopur, Rajasthan, for the VicKat wedding.

The wedding rituals for Bollywood stars Kaushal and Kaif began on Tuesday at the Six Senses Fort Barwara, the venue for the celebrity wedding in the Sawai Madhopur district. Over 50 guests have already arrived at the opulent hotel, which is decked out for the star-studded wedding.

The wedding venue's security has been beefed up, and guests who arrive without authorised stickers on their vehicles are reportedly being turned away by bouncers at the hotel gate. All guests attending the wedding, which will take place on December 9, have been given a special code.