“Uri was something I was gonna skip," said Vicky Kaushal. The actor later received his first National Film Award for the film. 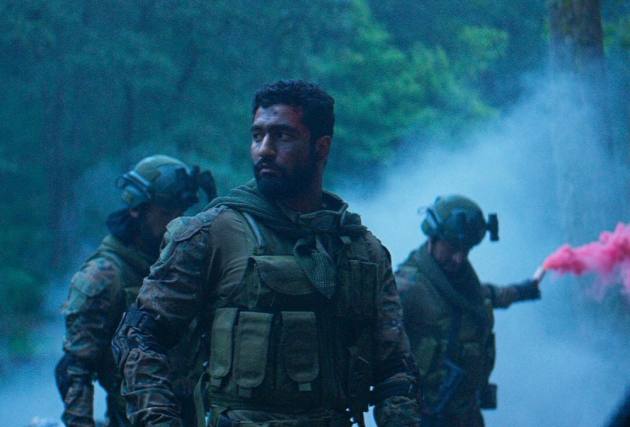 Actor Vicky Kaushal's popularity reached new heights with his portrayal of Major Vihaan Singh Shergill in 'Uri: The Surgical Strike.' The actor also received his first National Film Award for the film in 2019. However, he revealed that he almost rejected the opportunity when he first read the script because he didn't connect with the film.

Appearing on Film Companion's Front Row chat, the actor said, “'Uri' was something I was gonna skip. In the middle of shooting Raazi, I read the film, maybe I was tired, I went to work the next day not feeling connected to it.”

The actor revealed that it was his father Sham Kaushal who made him reconsider it.

He added, “My dad found the script and read it. He told me it will be the biggest mistake if I didn’t do it. I asked for more time. Read the script again. And got really excited to do it.”

Released in 2019, 'Uri: The Surgical Strike' was directed by Aditya Dhar. The film is based on the surgical strike by the Indian Army at terrorist camps in Pakistan to avenge the attack on an Army camp in Uri, Jammu and Kashmir. The film also starred Yami Gautam and Mohit Raina in pivotal roles.

Since the film, Kaushal has starred in a couple of films. These include 'Bhoot – Part One: The Haunted Ship' and the critically acclaimed 'Sardar Udham.' Vicky will next be seen in 'Sam Bahadur,' in which he plays the role of Field Marshal Sam Manekshaw, a superhero action film 'The Immortal Ashwatthama' with Uri director Aditya Dhar and 'Mr Lele'.

Lately, Kaushal has been in the headlines for his rumoured wedding with Katrina Kaif. The actor-couple has been rumoured to be dating for two years now and is reportedly planning for a winter wedding. Both, Kaushal and Kaif are yet to address these rumours.