Vidya Balan: Not Every Biopic Is Well Made

Actor Vidya Balan feels biopics need to be told in a “unique manner” otherwise they end up being boring, since the structure of biopics, according to her, is pretty much the same. 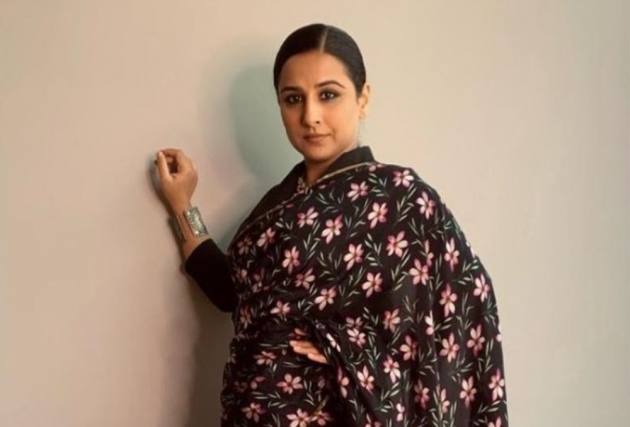 Ever since Vidya Balan essayed the role of Silk Smitha in the 2011 film, ‘The Diry Picture’, there have been several biopics that have released in the country. In an interview, Balan reveals that even though biopics have become a trend in the industry, she is very choosy about selecting them.

“Not every biopic is impactful or well made. I have been offered so many biopics, but I decided on doing very few. Sometimes, it’s an inspiring story but not dramatic or cinematic enough. A biopic needs all the elements to be interesting. At times, it is great to read about somebody but you don’t see it as a celluloid experience,” says Balan, whose short film ‘Natkhat’ aired recently on the OTT platform Voot.

Apart from ‘The Dirty Picture’, Balan also worked in the biopic based on the life of mathematician, Shakuntala Devi, which released in 2020. In 2018, the actor had revealed that she was producing and starring as Indira Gandhi in a web series based on the life of the former Indian Prime Minister.

“There is an explosion of biopics but not every biopic is going to be watched. Only good ones will work and there has to be something unique that differentiates a biopic from the other ones,” she adds.

Balan feels while there will be several biopics which will release in the future, but only few will manage to create an impact and stand the test of time as well.

“The structure of biopics is pretty much the same for everything and it can get boring after a while. Just an inspiring story or personality is not enough for a biopic, it has to be told in a unique manner. There could be 100s of them, but only a few will make the cut,” she says.

Meanwhile, she will be reuniting with 'Tumhari Sulu' director, Suresh Triveni soon, which is said to be a quirky comedy drama. “Hopefully, we will be able to start shooting soon,” she signs off.

Watch: BTS Deliver Speech And Then Perform 'Permission To Dance' At The 76th UN General Assembly

Ankita Lokhande: With OTT, The Demand Has Increased For Better Acting, Better Characters, And Better Content