The actor has known Kanishk Varma from his Delhi days, before the two worked in 'Sanak: Hope Under Siege'. 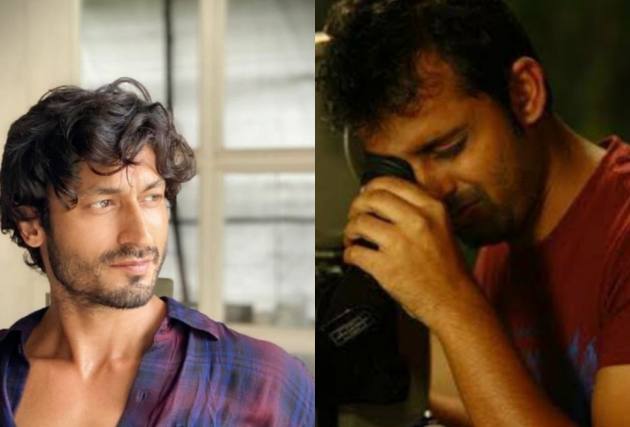 Actor Vidyut Jammwal's film 'Sanak: Hope Under Siege' recently released on a digital platform and has been received positively. The film has been directed by Kanishk Varma and produced by Vipul Amrutlal Shah.  An interesting trivia about the film that not many know is that it was Jammwal, who introduced Varma to the producer before everyone got on board.

The actor, known for his action sequences in Bollywood, has known Varma from his days in Delhi and was always fascinated by the director's vision towards storytelling.

Vidyut recollects, “Kanishk has been a friend since Delhi University days. He used to study with my brother. I have known him for more than a decade now. We had been hanging around together and I have always believed that he is supremely talented and when you have people who you can see have talent then why not work with them. So I introduced him to Vipul Sir and he eventually came on board for ‘Sanak’.”