The Bollywood actor says that Hollywood is inspired by Indian ancient martial arts technique of Kalaripayattu. 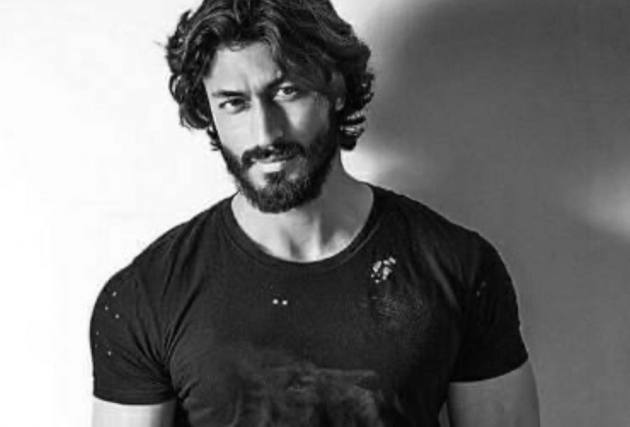 Actor Vidyut Jammwal is known for his action techniques in his films. However he feels that constant comparison between Bollywood and Hollywood's action is unfair since most of the Western Hollywood action is inspired from the ancient Indian fighting technique of Kalaripayattu.
Recently seen doing exceptional action in 'Sanak: Hope Under Siege', Jammwal doesn't agree with the idea that Bollywood copies it's action from the West.
Jammwal, who is often asked about his 'Hollywood style of action' tells us, “People keep comparing our style of action with Hollywood, but that’s not true. The fact is that all the legendary actors from Hollywood and across the globe are basically inspired by our Indian martial art Kalaripayattu, which is around 3000 years old."
The actor, who recently got engaged to girlfriend Nandita Mahtani, asserts that it is not Bollywood, that is copying any action technique.
He adds, "So that way, we are not copying them, they were copying us. We are doing it, again and again, to show them how it should be done through the medium of cinema. Comparing our style of action with Hollywood, I often hear people saying that Jackie Chan or some other actor has done this before,"
Directed by Kanishk Varma, Jammwal's 'Sanak: Hope Under Siege' released on Disney+Hotstar recently and also starred Chandan Roy Sanyal, Neha Dhupia and debutante Rukmini Maitra.