Vignesh Shivan: 'Koozhangal' Might Tick All Boxes, Has Good Chance to Win At Oscars

Filmmaker Vignesh Shivan's Tamil film 'Koozhangal' has been selected as India's official entry into the Oscars 2022. 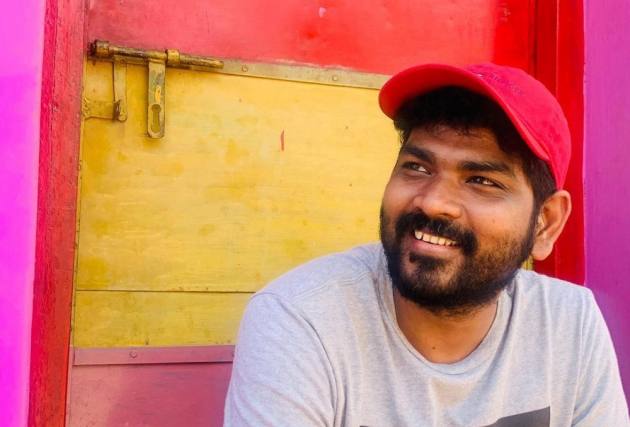 Director PS Vinothraj's Tamil film 'Koozhangal' also known as 'Pebbles' has been announced as India's official entry for the 94th Academy Award. The film, produced by Vignesh Shivan and actress Nayanthara, will compete in the Best International Feature Film Category.

In an exclusive interview with Outlook, Shivan shares that the film has a universal appeal and the team is hopeful about winning an Oscar.

"The day it won the Tiger Award, beating a lot of films from different countries, we knew it had an international appeal. The content is good and the way he (Vinothraj) has used the landscape and shown how the environment alters the mind of human beings, is very good. The way it is shot, even technically, is strong. So, it might tick all the boxes and it has a good chance to win the award and that is what we are hoping and praying for," says the co-producer.

Did the international appreciation give the confidence to the film's team to submit it for Oscar consideration?

"Our confidence level wasn't low but it was normal. We were not expecting anything but since we had won a Tiger award, we felt that this film is a little special and it might go all the way to bring us more surprises because the film had the potential. Everywhere the film got screened, we got calls and we got emails asking about the film. It really touched the heart of a lot of people. The film is about a small space in South India. When it reached Japan, Ukraine, Korea, people from there also had great interest and the QnA sessions were interactive and long. This film was able to get that kind of attention. At that point we felt that we had a chance and then we decided to go all out and see what is the maximum height that is what we are trying," shares Shivan.

‘Koozhangal’ was chosen from a list of 14 films created by a 15-member panel for a screening procedure to choose India's entry. Among the films on the shortlist were ‘Sardar Udham’, starring actor Vicky Kaushal, and ‘Sherni’, starring actress Vidya Balan.

Director PS Vinothraj's film tells the narrative of a young kid and how his relationship with his aggressive and drunken father drives him on a mission to reclaim his mother. The film has already won multiple accolades at film festivals.

"It was completely unexpected, heavily surprised but we also feel that this film deserves this acknowledgement only because of its honest attempt by Vinothraj with his way of storytelling. The film has been winning appreciation all over the world. Getting acknowledgement from the National Committee to represent India with our film is the icing on the cake," says Shivan.

For the previous several years, India's Oscar submissions have included ‘Jallikattu’, ‘Gully Boy’, ‘Village Rockstars’, ‘Newton’, and ‘Visaranani’, all of which failed to make the Oscar shortlist. So to date, just three Indian films have been nominated for an Oscar: ‘Mother India’, ‘Salaam Bombay’, and ‘Lagaan’.