Ever since its announcement, Vijay Deverakonda and Ananya Panday starrer has been in the headlines and fans of the stars are excited to watch this unique pair on screen. 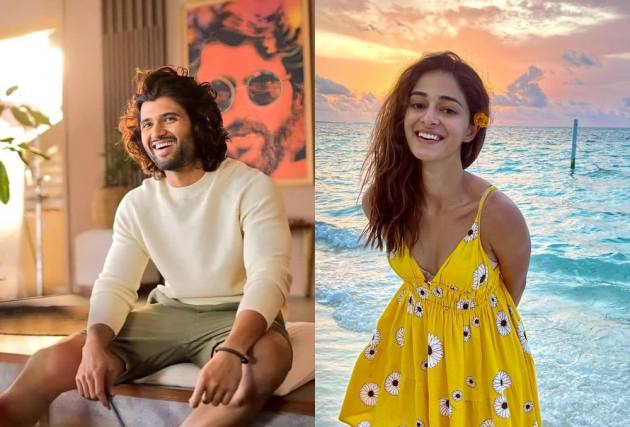 So, we all have to work our a** off to be relevant in the industry. Ananya put in a lot of effort and did her part very well in Liger. Ananya has done a splendid job in the film. Everyone’s going to love her when they watch what she’s done,” he said in an interview.

Ever since its announcement, Vijay Deverakonda and Ananya Panday starrer has been in the headlines and fans of the stars are excited to watch this unique pair on screen. In a recent chat with a leading news portal, Deverekonda had also spoken about the competitive cinema industry.

“Everyone’s doing their job and everyone’s working hard because they want their career to be successful. They want to do the best. The cinema industry is a very competitive industry where only success ensures survival. If you have to survive, you need to be able to deliver the performance, otherwise nobody can help you after a point,” he said.

Deverekonda will be seen playing the role of a missed martial artist in 'Liger'. Recently Mike Tyson was roped in to play a crucial role in the film. Apart from Deverekonda and Pandey, 'Liger' will also feature Ronit Roy, Vishu Reddy, Aali, Makarand Desh Pandey, Getup Srinu in key roles. The film will be releasing in Hindi, Tamil, Telugu, Kannada, and Malayalam.