Vijay Sethupathi Says Attack On Him Was 'Blown Out Of Propotion'

In an interview, Vijat Sethupathi revealed that he was attacked by a drunk man, at the Bengaluru airport. 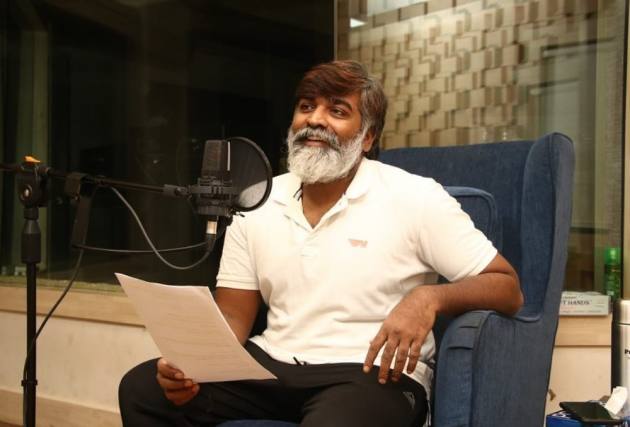 Popular actor Vijay Sethupathi has spoken about the recent incident when he was attacked by a mystery man at the Bengaluru airport.

"It was nothing much. A very minor issue was blown out of proportion because an onlooker shot the incident on his phone. He was drunk. When people are not in their senses they behave like that. Anyway we took that man to the police station and it was all sorted out. Nothing major. You know how it is these days. Every phone carrier is a filmmaker," he said during an interview.

The video of a mystery man attacking him brutally at an airport had gone viral. The brawl was later settled with an apology of co-passenger, who attacked Vijay Sethupathi's assistant. The actor stated that the attacker was drunk and because of the mask, no one could identify if he was sober or drunk.

When asked if he was a fan trying to get his attention, Sethupati said, "No no, he was not a fan. He got into an argument with us. The argument continued when we landed."

The video also garnered huge attention as Sethupathi was travelling with no security around him. In the interview Sethupati clarified and said he never travels with any security.

"I never travel with security!  I only have my best friend with me when I travel. He has been my friend for 30 years. Now he’s my manager also. I don’t like to be surrounded by a group of people. I like to reach out, meet people, talk to them. I don’t want to become an insulated star, cut off from reality because of one incident, the ‘Laabam’ actor stated.