While the actors remains tight-lipped about his role in the upcoming film, he calls it a 'roller coaster' journey. 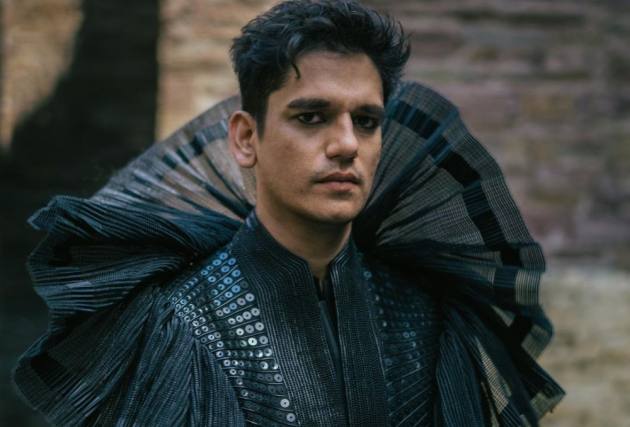 Actor Vijay Varma will soon be seen alongside actress Alia Bhatt in their upcoming film 'Darlings'. The film, which marks Bhatt's maiden production, also stars actress Shefali Shah in pivotal role. Varma is confident the film's story will make everyone question their judgment of others.

Varma has been part of films like 'Darlings' and 'Pink', which are backed by production houses. He has also been part of comparatively smaller projects which are high on content value.

He feels that working with all kinds of storytellers have perks of its on kind.

"When I say big producer, I mean a producer who has more experience on hand and the machinery running their system, so efficiency of conducting the shoot and henceforth release that it's done and fashion that compliments the project. So, that's a big plus. At the same time my heart goes out to small producers who are trying to  bring difficult things together with limited resources to tell a story that they believe in. So, for me there is magic in both things," he says.

The actor, who recently finished working on a web series, adds, "They are both appealing as long as the story is done justice to. Baaki audience to kya acha lagega, ya nahi lagega, who audience to pe depend karta hai.(Rest what the audience likes and dislikes, depends on them."

Sharing his experience, he says, "I have seen big producers fail and small producers flourish and vice versa. That is part of the business. But it's always good to have a balance of strong experienced professionals who you work with and there are these insanely hungry, passionate people who want to tell stories."