A Mumbai court on Saturday allowed the anticipatory bail plea of Bollywood actor Aloknath in the rape case. 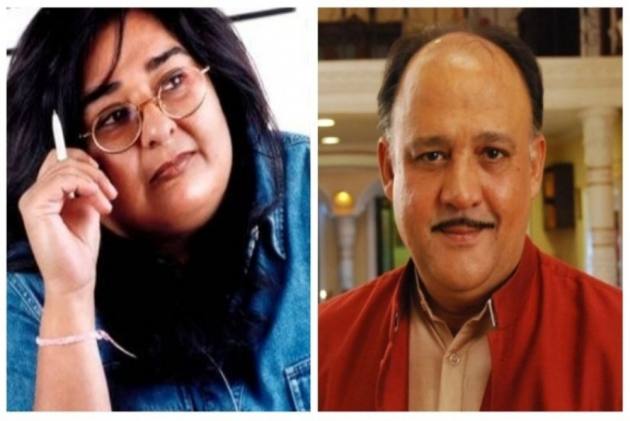 Actor Alok Nath who has been accused of rape and sexual harassment by screenwriter and producer Vinta Nanda was granted anticipatory bail on Saturday by the Dindoshi sessions court.

Nath had filed the plea for bail application on December 14, last year.

On November 21, a rape case was registered against Nath by the Mumbai police, based on a complaint filed by Vinta Nanda, who accused him of raping her 19 years ago.

'I Am Not Afraid', Says Vinta Nanda On Going Public Against Alok Nath

"I have waited for this moment to come for 19 years," Nanda had written in a long, heart-wrenching Facebook post, referring to the "predator in question" as "the actor par excellence who is known as the most 'sanskaari' (cultured) person in the film and television industry".

Later, confirming the same Nanda said: "It is Alok Nath. I thought saying 'sanskaari' would do the needful."

"I hadn't just been raped, I was taken to my own house and had been brutalised," she had added.

Following Vinta's allegations, Sandhya Mridul, Deepika Amin also opened up on his alleged sexual misconduct with them. Alia Bhatt's mother Soni Razdan, Himani Shivpuri were among those who spoke about witnessing his misbehaviour multiple times.