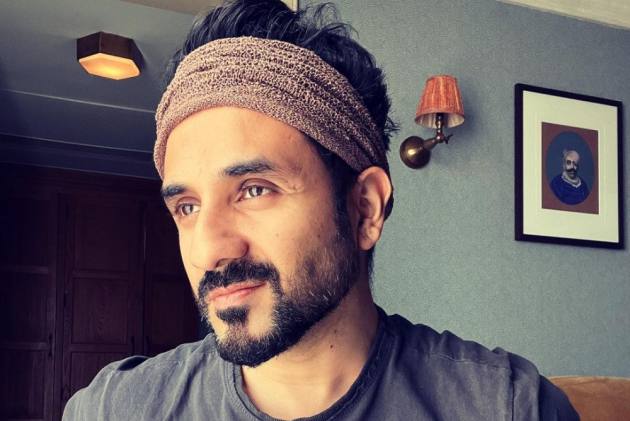 Comedian-actor Vir Das has announced that he will perform ten shows in a row at the NCPA's historic Jamshed Bhabha Theatre in Mumbai (National Centre for the Performing Arts).

Das has made headlines for his controversial monologue 'I Come From Two Indias,' which he performed at the John F Kennedy Center in Washington and was nominated for an International Emmy Award for Best Comedy last year.

Das announced his 'Wanted' show in Mumbai by posting a video with Bitter Sweet Symphony playing in the background and various voices talking about how his Washington performance made headlines. It ends with a voice saying, “Aaj hum chahte hain ki humara desh Vir Das jaise logo ko pahchane (We want our country to recognise people like Vir Das)."

Making the announcement, Vir Das wrote, "Mumbai! Tickets are now live! May 4-8, 2022. 10 shows at the iconic Jamshed Bhabha Theatre at NCPA. Tix Link in Bio! It’s been two years, and I’m going to rock your world! #WantedTour #VirDas. Distanced, vaccinated, sanitised, tested. Get your tickets before they are gone! No comedian has done a run at JBT before. Oh…and tell everyone."

Vir Das is working on a country music comedy series called 'Country Eastern,' in addition to performing live gigs. The show is about a young wealthy Indian man who moves to America with his family to start a new life.

He next appears in Judd Apatow's film 'The Bubble.' He was the first Indian comedian to have his own Netflix comedy special, and since then, he has published five specials on the streaming service. 'Whiskey Cavalier' and 'Fresh Off the Boat' are two of his American television credits.

'Delhi Belly,' 'Go Goa Gone,' and 'Shivaay' are among the Bollywood films in which Das has appeared.