Vishal Kotian was eliminated from ‘Bigg Boss 15’ in a surprise elimination. He speaks up about the allegations of playing mind games and wanting to go back inside again to face Devoleena Bhattacharjee. 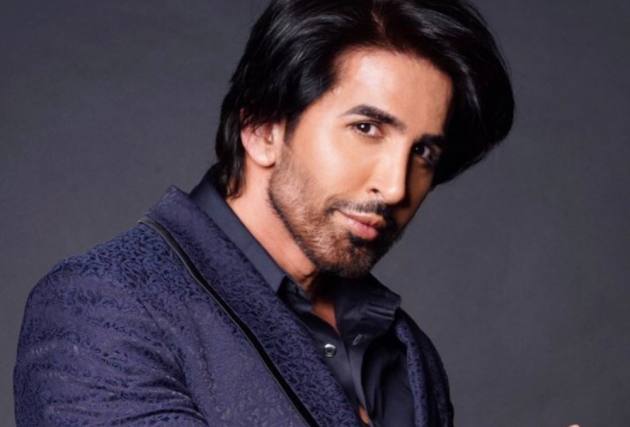 Vishal Kotian was being considered as one of the strongest contestants inside the ‘Bigg Boss 15’ house until he suddenly got evicted this weekend. Not only has he had a strong game plan, but he has been also accused multiple times of being manipulative and playing mind games with the other contestants on the show.

When asked about the same, Kotian retorts sharply saying, “How do you play the game? The game is supposed to be played using your mind to influence the other contestants. If you see Mahabharata, the whole thing is about mind games. The strongest warrior of Mahabharata was Lord Krishna. He never even touched a weapon throughout the war and made the Pandavas win the war. If he was not a part of the war, the Pandavas may not have had won.”

“I did play mind games but I never betrayed anyone. I was very clear about my goal to win the show and I never said anything otherwise. It is very important to tell the people who think too high of themselves that lions are born kings and not made kings,” adds Kotian.

Ever since Kotian and a few others were evicted from the house in a surprise mass elimination, ‘Bigg Boss 15’ somehow has lost its charm. The show, which was starting to get good TRPs is once again falling back on popularity charts. With strong contestants like Vishal Kotian, Jay Bhanushali, Neha Bhasin and a few others out of the house suddenly, audiences are just expecting for some new strong contenders to emerge from the wildcard entrants into the house.

Rakhi Sawant has entered the house with her husband, and this is the first time that the world was made aware of her husband, Ritesh. The two had gotten hitched a few years back, but Sawant hadn’t revealed her husband’s identity to anyone ever before. Also Devoleena Bhattacharjee, Rashmi Desai and Abhijit Bichukale have entered the house, and are trying to spice up the show and bring back its lost glory.

Talking about the wild card contestants, Kotian says, “Devoleena was brought into the show because of what I had said on the show to her. What’s the point now to bring her on the show, and the person with which she had a tussle with, he only has been evicted?”

But will he be willing to enter the show again? “To face Devoleena? Yes, most definitely,” concludes Kotian.