Vivek Agnihotri: OTT Has Proved That Stars Are Stars Only When A Lot Of Hype Is Created Around Them

Filmmaker Vivek Agnihotri opens up about how with the release of masala movies on OTT, the content is getting watered down, and how on OTT audiences are focusing more on content than the star. 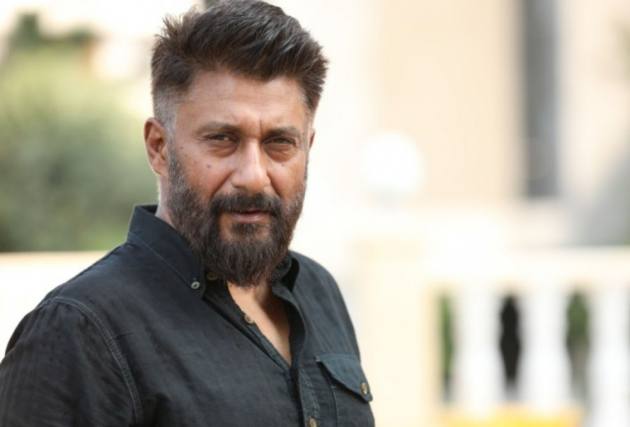 Producer-Director Vivek Agnihotri has been one of the very few Bollywood filmmakers who have never shied away from speaking his heart out. Whether it’s any socio-political issue, any government ruling or it’s to take a stand for something happening in the film industry, Agnihotri has never stayed behind.

In the wake of numerous masala commercial films releasing on OTT and not doing well, Agnihotri doesn't feel that the content-rich medium is getting watered down.

“The way situation stands right now, it is very difficult to say anything about OTT or theatres. But with the experience of ‘Laxmmi’, ‘Gulabo Sitabo’ or ‘Radhe’ and many other films of big stars which have come on OTT platforms, one thing is clear that stars are stars only when a lot of marketing and PR hype is created around them and they’re seen in glamorous pictures, travelling to different cities, giving interviews, their trailers running throughout – then only their stardom helps them,” says Agnihotri.

He goes on to add, “OTT has proved that without the hype these stars can’t get people to watch their films. And these big commercial films which are meant for cinema, the moment they come on OTT, and somebody’s hand in a digital device, then they look very bad and sound very bad. You can see how people have (reacted to) whether it is ‘Coolie No.1’ or ‘Radhe’ or ‘Laxmmi’. The films which are somewhat tolerable in theatres, look pathetic on OTT. I am sure the trend will change after the lockdown (on theatres) is over. People will start making films which are more content-driven and not star-driven.”