Actor Vivek Oberoi recently stated that despite the popularity of the crime drama 'Shootout at Lokhandwala,' he had no work for more than a year. 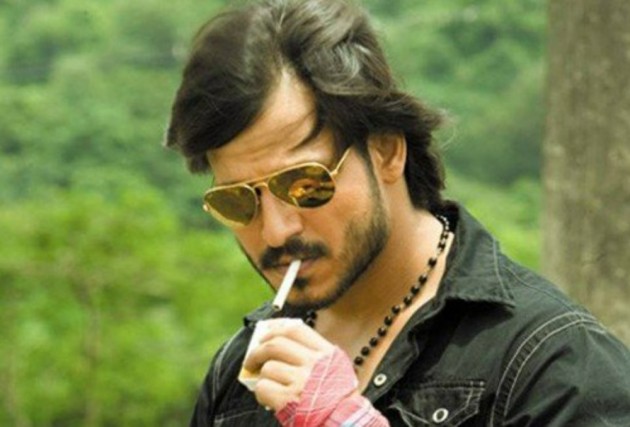 As per a report published on koimoi, Despite the film's success, Oberoi had not received any work for more than a year after its release. Oberoi  expressed surprise at the industry's behaviour, claiming that despite being nominated and congratulated for the film 'Shootout at Lokhandwala' , no one offered him work due to 'pressure.'

The 45-year-old actor stated, “I sat at home for a year and four months after the success of Shootout At Lokhandwala.”

Oberoi, who was dissatisfied with the industry, said that he built his own empire and brand, which he said helped him financially. After that, Oberoi resolved to work with interesting people who were willing to collaborate with him and had fresh ideas to contribute.

Oberoi's latest appearance was in 'Inside Edge 3', a sports drama, released by Amazon Prime Video on December 3.

Currently, Oberoi is enjoying the successful reviews accorded to the sports drama 'Inside Edge 3' and expressing his share of happiness about it on social media platforms.

Oberoi's other upcoming films include director Shaji Kailas' 'Kaduva' which is set to release next year in April, Vishal Mishra's 'Iti', releasing on April 2022 and 'Bhooloka Rakshak' directed by Prashanth Mampilly which will also be releasing next year, in the month of December.