Titled 'Balakot - The True Story', the movie in Hindi, Tamil and Telugu will depict the true facts, story and bravery of the Indian Air Force and their quick thinking, strategic planning with a strong political will 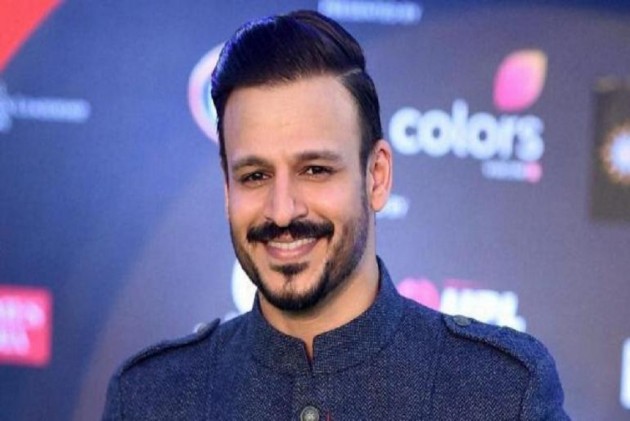 After portraying Prime Minister Narendra Modi in a biopic, Vivek Oberoi says he is set to present the ''true story'' of Indian Air Force's airstrikes on terror camps in Balakot in a trilingual film.

Titled "Balakot - The True Story", the movie in Hindi, Tamil and Telugu will depict the true facts, story and bravery of the Indian Air Force and their quick thinking, strategic planning with a strong political will, the actor-producer said in a statement.

The film will also include the release of Wing Commander Abhinandan Varthaman, who was in captivity in Pakistan for three days, as well as all the "speculations and presumptions as to what had actually happened", they said.

"As a proud Indian, a patriot and a member of the film fraternity, it’s my duty to highlight what our armed forces are truly capable of. This film is a powerful tool to underline the achievements of brave officers like Abhinandan, who went behind enemy lines and did what makes every Indian proud of them," Oberoi said.

The makers added that they will take the help of the team who "witnessed the true events".

In February this year, Indian forces struck a Jaish-e-Mohammed camp in Balakot town of Khyber Pakhtunkhwa province in the aftermath of the Pulwama terror attack in which 40 CRPF personnel were killed.

Oberoi has described the Balakot airstrike as "one of the most well-planned attacks by the IAF".

"I followed everything in the news, right from the attack in Pulwama to the airstrike. There was a lot that was speculated and spoken about back then; this film will put all of that to rest, once and for all. I thank the IAF for trusting us with this story and we hope to do justice to it," he said.

The movie will be shot in Jammu and Kashmir, Delhi and Agra. It will go on floors end of the year.

The cast and a director for the film will be announced soon.