According to the reports, Wamiqa Gabbi will be playing a strong character in the Netflix series and she will begin preparing for the role soon. 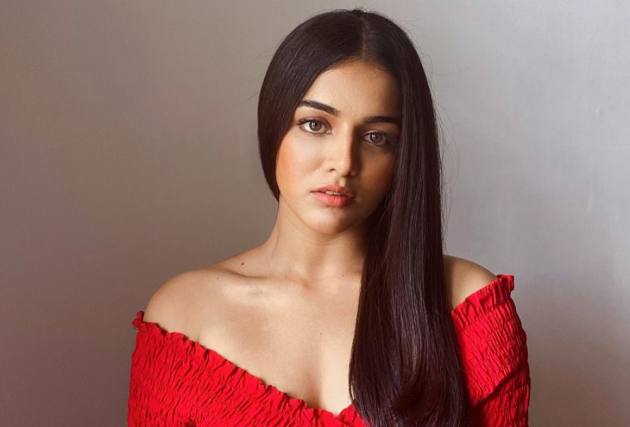 Ever since she received rave reviews for her performance in Disney+Hotstar series, 'Grahan', actor Wamiqa Gabbi has, been approached by some of the biggest filmmakers in the country, the most recent one being filmmaker Sanjay Leela Bhansali.

“The show is currently is in full swing in pre-production and the cast is almost locked. Wamiqa is set to play a pivotal role and is currently in the process of finalising all the details for it. The filming will begin tentatively end of this year,” a source close to the production said.

Apart from this, the 27-year-old actor will be playing the younger version of the character in the series titled ‘Baahubali: Before the Beginning’, which will stream on Netflix. She will also be starring in the Hindi remake of her hit Malayalam film ‘Godha’.