Actor Wamiqa Gabbi talks to Outlook about the success of her Disney+Hotstar show, 'Grahan’, and explains how the emergence of OTT platforms has helped regional entertainment industries. 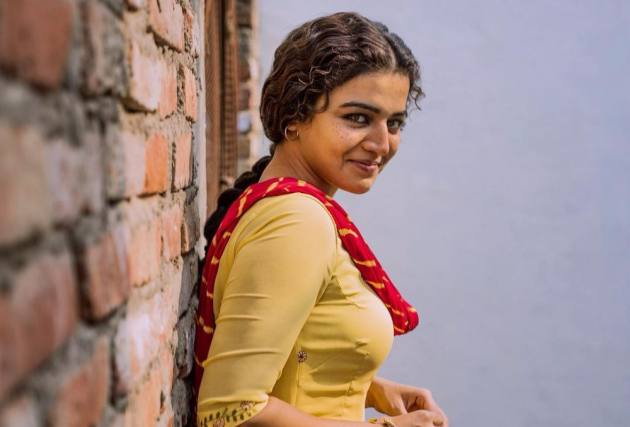 Wamiqa Gabbi is no stranger to success given the hit films she has been a part of in the regional cinema. However, the success of the Disney+Hotstar show ‘Grahan’, was something different for the 27-year-old actor who admits that things have changed for her.

“It is different because 'Grahan' was promoted Pan India and audience from all over the country watched it. It was obviously a very different feeling and a different kind of success. Whatever I have been doing in regional cinema, is restricted to the region. This has helped me to have more audience for my work, which I think is great. It’s definitely better and I hope to do better work in the future,” says Gabbi.

“I always knew we were making something special. The whole vibe was so warm and love was in the air (laughs). Our director, Ranjan Chandel is a warm and kind person. He never lost his cool. He was more with the characters than the actors. I didn’t expect people to react this way and accept the show with so much love. It was overwhelming. It is very satisfying to see people praising you and your character, and the journey of the character moved them. It gives you a lot of confidence as an actor,” she adds.

“I think it is becoming a one big family right now. I am just so glad to be a part of the industry right now, where everyone from across the country want to collaborate with each other and tell really beautiful stories. I think audiences too are now opening up to different regional content, which I think is great,” she adds.

The actor was rumoured to be the Hindi remake of her Malyalam film, 'Godha'. She is also rumoured to play the younger version of Sivagami in the prequel series to the ‘Baahubali’ film franchise, which will air on Netflix.