Warner Bros. CEO Kevin Tsujihara penned a note to his staff saying, I deeply regret that I have made mistakes in my personal life that have caused pain and embarrassment to the people I love the most. 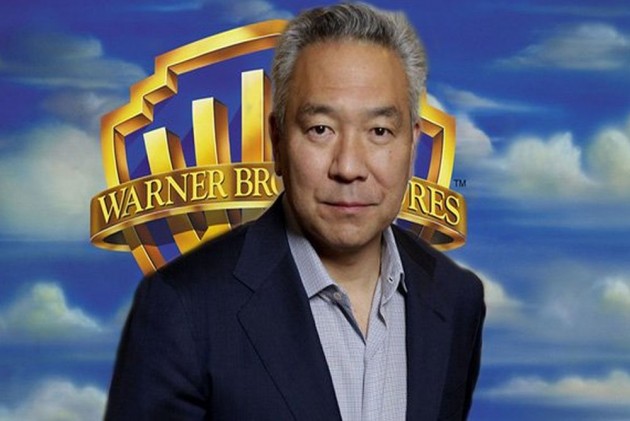 Warner Bros. CEO Kevin Tsujihara has apologised to his company's employees following the allegation of an affair with an actress and that he subsequently tried to help her land roles in Warner Bros.' productions.

Tsujihara penned a note to his staff saying he deeply regretted his mistakes, reports variety.com.

"I deeply regret that I have made mistakes in my personal life that have caused pain and embarrassment to the people I love the most.

"I also deeply regret that these personal actions have caused embarrassment to the company and to all of you. I realised some time ago you are right to expect more from me and I set a course to do better. That journey continues," he wrote.

Tsujihara's position at the studio behind the "Dark Knight" and "Harry Potter" franchises is in question in the wake of a story in the Hollywood Reporter that claimed that Charlotte Kirk, an aspiring actress, had leveraged her extramarital affair with the executive to get readings with casting agents on the studio's projects.

However, Tsujihara denied that he had any "direct role" in the hiring of Kirk on Warner releases such as "Ocean's 8".

Kirk also issued a statement to The Hollywood Reporter denying that there was any "inappropriate behaviour" on the part of Tsujihara.