In the clip, drenched in sweat, Hrithik does a few rounds of garba in a circle and as the music changes, he switches his dance form as well. 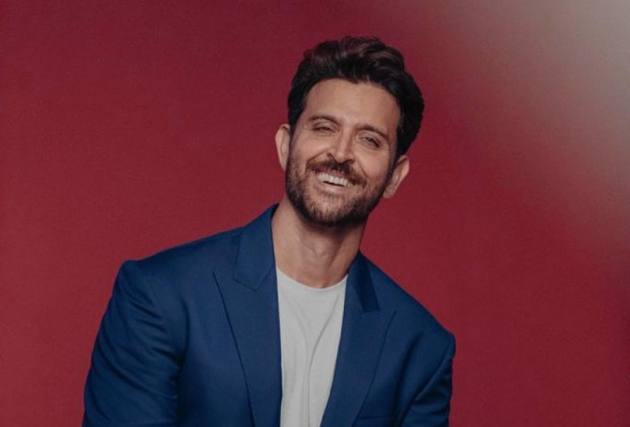 Bollywood actor Hrithik Roshan turned a ‘garba boy’ in his gym on Saturday, after he shared a video of himself dancing to the tunes of songs from films in the eighties on Instagram.

During his workout session, someone ended up playing an 80s song. The 47-year-old actor left his workout and ended up burning some calories while playing garba inside the gym. People around the actor had a good laugh as they witnessed the actor’s jovial nature. In the clip, drenched in sweat, Hrithik does a few rounds of garba in a circle and as the music changes, he switches his dance form as well.

His jovial nature ended up impressing umpteen fans along with famous Bollywood celebs. Ranveer Singh, Deepika Padukone, Varun Dhawan, Kriti Sanon flooded his comment section with their funny reactions. Even his fan army ended up leaving a barrage of appreciatory comments under the post. 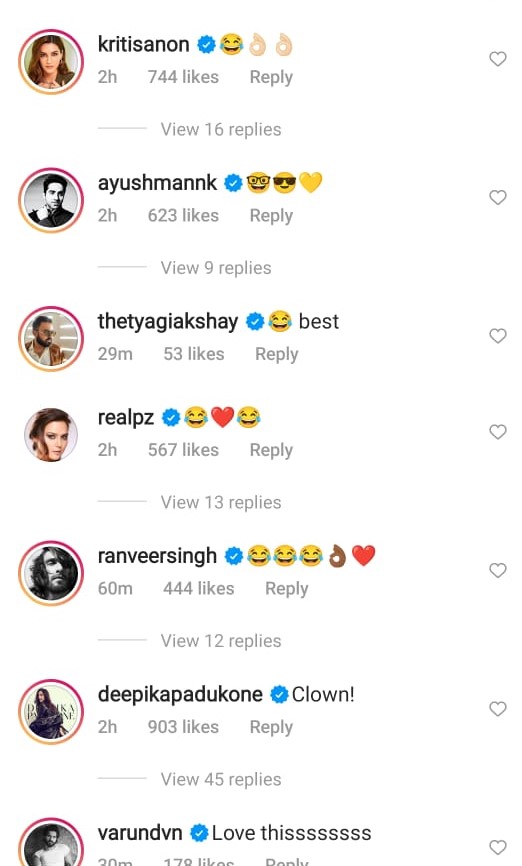 In terms of work, Hrithik Roshan last featured alongside Tiger Shroff and Vaani Kapoor in the hit action-packed film, 'War'. Now, the 'Super 30' actor is gearing up to star in the upcoming sequel of his father’s science-fiction movie, 'Krissh 4'. Although, not much about the movie has been disclosed by the makers yet. However, by the ending of Krissh 3, it can be said that the upcoming sequel might chronicle the exploits of the son of Krishna Mehra aka superhero Krissh.