Watch: Mohanlal Speaks To His Die Hard Fan After Her Call To Meet The Superstar Went Viral

Malayalam supertstar Mohanlal made a heartwarming gesture to his die-hard fan, Rugmini Mami, after her video of crying to meet him went viral on social media. 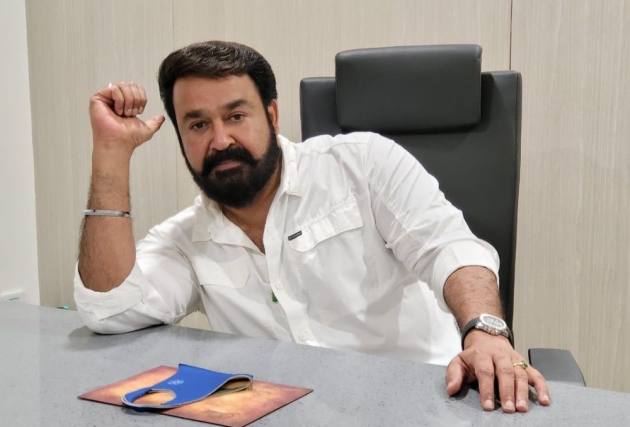 A YouTube video of popular Malayalam superstar Mohanlal talking to one of his fans, Rugmini Mami, who is reportedly above 80 years of age, has been doing rounds on social media since then

In the video, Mohanlal promised Rugmini, a native of Thrissur, Kerala, that he would meet her once the pandemic is under control.

According to a report in Indian Express, last week, a video of Rugmini crying while asking people to help her meet Mohan Lal had been shared by several fanclubs of the actor on social media.

“ Be patient and loving with yourself. You weren't meant to be your biggest critic, but your biggest fan “ - Emily Kinney ðÂÂÂâÂ¤ï¸Â#Lalettan #Mohanlal pic.twitter.com/4B1GNvVaf7

On Tuesday, one of the actor’s fanclub, posted a two-minute-long video, in which Mohanlal, enquired about her mental well-being and promised her to meet, after the pandemic is under control.

On the work front, Mohanlal is looking forward to the release of his period drama, ‘Marakkar: Arabikadalinte Simham’. The superstar has wrapped up shooting of Prithviraj Sukumaran's directorial film ‘Bro Daddy’. He also has another announced project, ‘12th Man’ with Jeethu Joseph. His film with director Shaji Kailas hit the floors in October, while he also has another multilingual historical drama in the pipeline with director VA Shrikumar Menon.