Netflix India has also reacted to the video with a witty tweet. 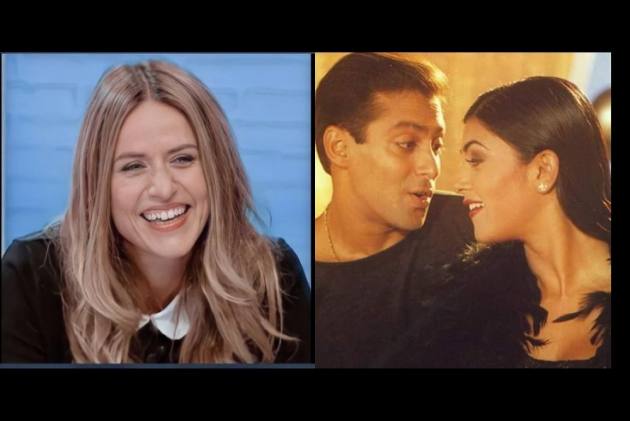 The hit-song Chunari-Chunari has again returned to the public gaze when Spanish actor Itziar Ituno was seen singing and humming to the tunes of the song from Bollywood movie Biwi No. 1 which stars Sushmita-Salman duo. The video did rounds on social media and went viral instantly.

Itziar Ituno plays Agent Raquel Murillo in the Spanish series Money Heist streaming on Netflix. In an interview, she sang the song, along with few dance moves and also revealed her love for Bollywood dance. Check out the viral video here:

Meanwhile, Netflix India has also reacted to the video with a witty tweet.

Petition to change Lisbon's name to whichever city Biwi No. 1 is set in! https://t.co/vzXIsyunme

Interestingly, a few days ago a fan-edit video of K-pop sensation BTS went viral too, where the boy band is seen dancing to the beats of the Chunari-Chunari song which became an instant hit with millions of views.