Actor Salman Khan posed with a fan before entering an event but seemed irked at the admirer's way of taking a selfie. 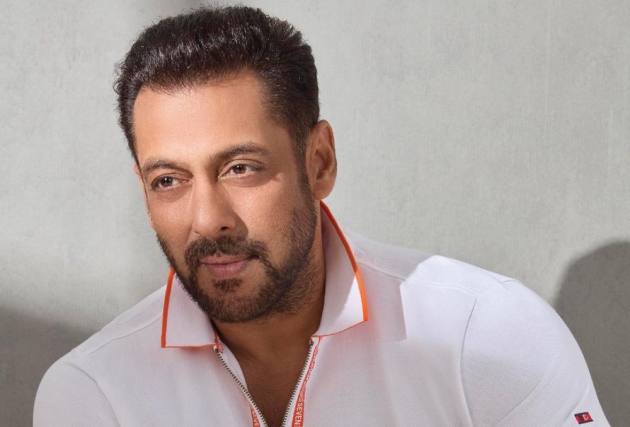 Khan told the fan that the paparazzi are taking a picture for him. “Le raha hai an (The cameramen are taking pictures),” he said. The cameramen also assured that they were taking their pictures. However, the man refused to put down his phone. While he kept trying to adjust the angle, Khan said, “Naachna band kar (stop dancing around).” The fan finally stopped.

Meanwhile, the actor is busy hosting 'Bigg Boss 15' and promoting his next theatrical release ‘Antim’ the cop action-thriller directed by Mahesh Manjrekar which also stars his brother-in-law Aayush Sharma as the antagonist.

Besides this, the supertstar will also be seen in the third installment of his 'Tiger' franchise with co-star Katrina Kaif.