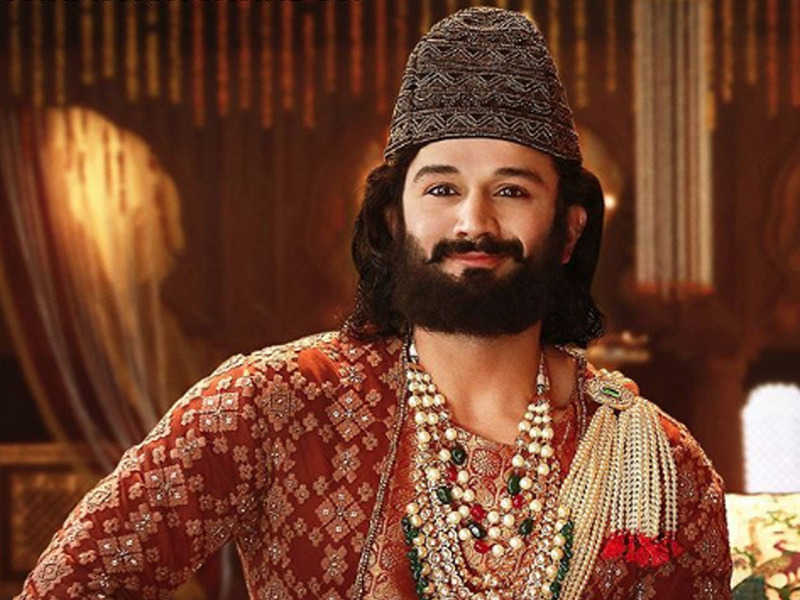 Sahil Salathia makes his debut in Ashutosh Gowariker's “Panipat”. He plays Shamsher Bahadur, son of Peshwa Baji Rao and Mastani in the film. In an exclusive interview with Outlook's Lachmi Deb Roy, Salathia talks about his character and how he prepped for it. Excerpts:

What made you choose the role?

I made my acting debut with Ashutosh Gowariker’s show called Everest and played the role of a protagonist. Panipat is the extension of my collaboration with him. It’s my sheer passion and love for acting that has got me here. Making an iconic character like Shamsher Bahadur come alive on screen has been an honour of the highest order and now, with the feedback coming in for my work, I feel supremely satisfied.

How did you get into the skin of the character?

Lots and lots of homework and preparation before going on floor. I took horse riding lessons for a month, followed by sword fighting lessons. Then came the time to get the character sketch of Shamsher Bahadur right in this world of Panipat created by Ashutosh Gowariker which included diction, his voice tone, and his body language. You will see all the nuances come together on-screen and that is a promise.

How safe is it to make a debut with a role of a historic character?

It is actually quite safe. Anything that challenges you out of your comfort zone is always good. That is where magic happens, like they say. But I would love to do a light-hearted, fun film as well now, where you turn up on set in a tee, crack a few forward jokes, dance on remixes, have a blast on set and come back home. That is one genre that Indian audiences love.

Ashutosh Gowariker is a cinematic genius. He is calm-headed on set, but you see the magical storm on screen. There are few noteworthy filmmakers in India who are making original content or character-driven content, leave aside making an entire era come alive. We live in a time where Indian movies are filled with remixes and remakes. I am beyond fortunate to work with one of the few original story tellers of the country. So, as an actor, I feel privileged.

I had shot something special for Nikkhil Advani’s production called Emmay entertainment. It is a crazy part but we will talk about it when I officially can.

Any plans of trying your luck in web series?

The part that I shot for Emmay Entertainment is for their upcoming web series. But as I said, I can’t talk much about it now. But I would love to do something out of the box with Netflix, India or other such renowned platform. I love the content they have been putting out.

How different you find the fashion industry to be from the film industry?

Very different! Film industry is more competitive but the problem is the competition is not fair. There is way too much politics which kills the beauty of being creative. Fashion industry is definitely creative as well and I would say it is a few shades fairer.

Do people in the industry still have the opinion, “Models cannot act”?

I am sure. There have been cases where they were proven right. But there have been some who are the exceptions. Deepika Padukone was a model before ‘Om Shanti Om’. And look at how wonderful an actress she is. In ‘Padmaavat’, her eyes spoke a million words.

How will it help our next generation learn more about history by watching “Panipat”?

I hope that the next generation watches films like 'Panipat'. They will learn and be proud of our country. It is important to know about the third battle of Panipat, about Maratha bravery and our great warriors. The third battle of Panipat was a part of our textbooks in school but I don''t know of many people who know about it at length and about the contribution made by Sadashiv Rao Bhau or Shamsher Bahadur. They fought for their motherland but the details of the same have not been spoken about or celebrated. Hence, a lot of people might know their names but perhaps have not dwelled into their journey. However, I am hopeful that with this film that will change.