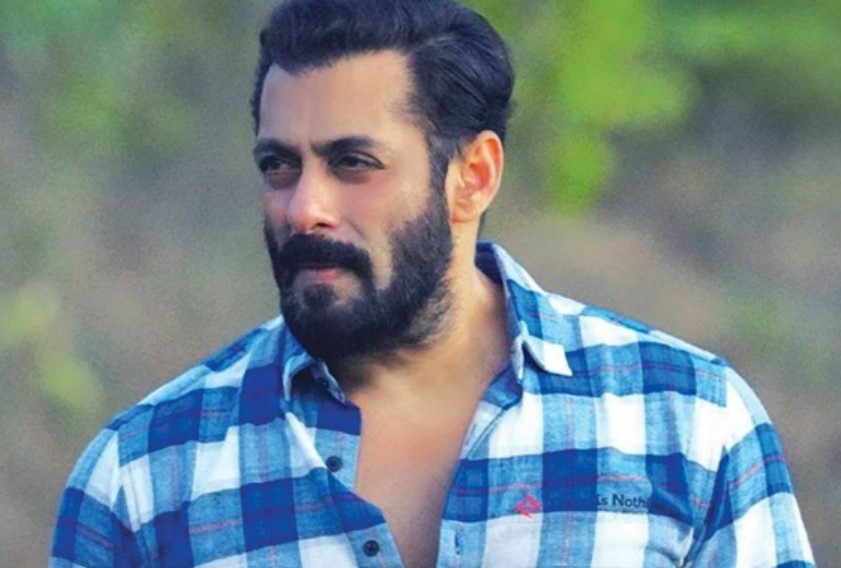 Vantur posted a video and a photo of herself with Bina Kak, Musician Amrita Kak,  Lockwood,  Bijlani, and the rest of the Happy New Year gang. Bina Kak and Amrita Kak also shared photos from the event.

Amrita Kak shared a photo of Khan, herslef and Bina kak posing for the camera and enjoying the new year festivities. 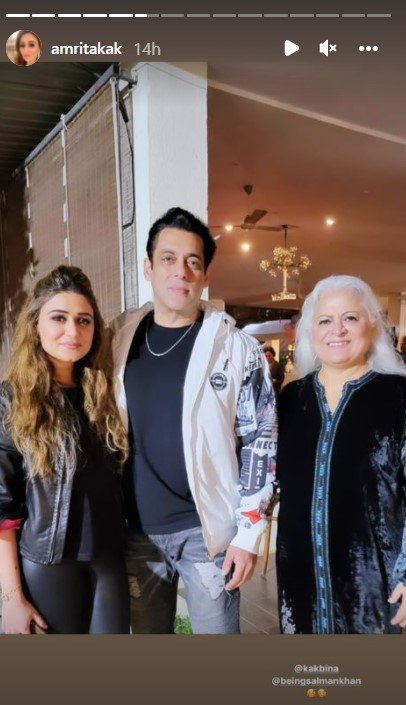 Khan  was dressed casually, with a black tee and a white jacket.  Khan's Panvel farmhouse, where the actor recently hosted his birthday celebration, appears to be where the gang celebrated the New Year.

Khan cut his cake with his niece Ayat, who shares the superstar's birthday.
Salman was bitten by a non-venomous snake at the Panvel farmhouse just before his 56th birthday. After a brief stay in the hospital, he was released.

Khan had told ANI, “A snake had entered my farmhouse, I took it outside using a stick. Gradually it reached onto my hand. I then grabbed it to release, which is when it bit me thrice. It was a kind of poisonous snake. I was hospitalised for 6 hours... I am fine now.”

In an interaction with the media on his birthday, Khan had confirmed his upcoming projects like 'Tiger 3', 'Pathan', 'Kabhi Eid Kabhi Diwali', 'Bajrangi Bhaijaan 2' and more. The actor will soon take off to Delhi for a 15 day schedule for 'Tiger' 3 with Bollywood actress Katrina Kaif.