During an episode of ‘The Kapil Sharma Show’, the host, shared a news clipping which stated that Vicky Kaushal ‘sneaks out’ to meet actress Katrina Kaif. 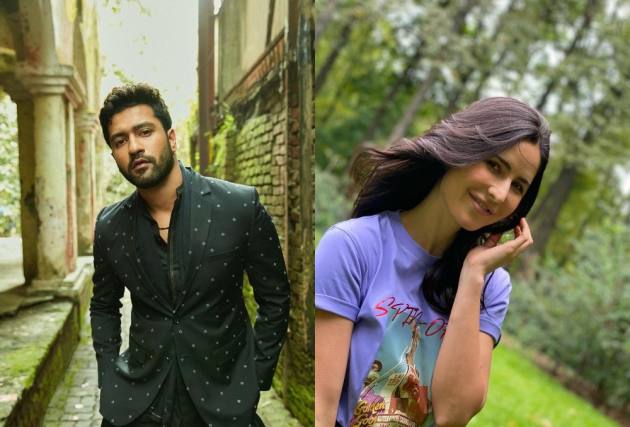 Bollywood actor Vicky Kaushal couldn’t help but blush and laugh embarrassingly, after popular comedian Kapil Sharma, teased him about his romantic link-up rumours with Bollywood actress Katrina Kaif, during an episode of the popular TV show ‘The Kapil Sharma Show.’

During the episode, where Vicky Kaushal along with Shoojit Sircar had come to promote their upcoming film ‘Sardar Udham’, Kapil Sharma shared a news clipping which stated that Kaushal’s neighbours had revealed that he sneaks out to meet Katrina Kaif.

It was at this moment that Vicky Kaushal, hid his face embarrassingly and started laughing.

Sharma further added, “We don't know how true this story is but they are trying to add fuel to the fire.” When guest judge Archana Puran Singh said that Sharma was also trying to do the same, he replied, “Main bata raha hu paaji ko yaar, mera bhai hai (I am just letting him know. He's (Vicky Kaushal) my brother).”

Kaushal, this time wisecracked, “Aisa bhai kisi ko na mile bhai (May no one get a brother like him).”

Recently there were rumours that the two had gotten engaged. However, spokspersons of both actors refused the rumours.