We Celebrated The Emmy Nominations By Having Bhel Puri:Ram Madhvani

In a conversation with Outlook, filmmaker Ram Madhvani talks about 'Aarya' getting nominated at International Emmys, his love for filmmaking and more. 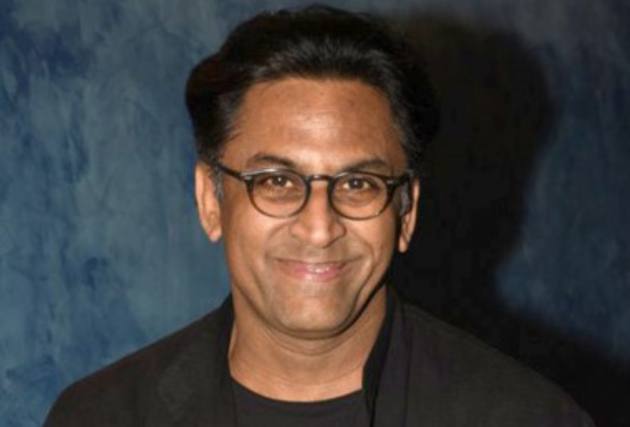 Ram Madhvani tells Outlook that any international recognition motivates not only him, but his entire team. He mentions how Sushmita Sen is his Aarya and the real hero of the show. Madhvani's love for cinema goes back to his childhood days and he wanted to make films ever since he was 16-years-old. Excerpts:

On being nominated at the International Emmys 2021…
We celebrated the nominations by having Bhel Puri. Nothing like chaat with a nomination to make you feel great.

How did the idea for 'Aarya' come to you?

I was adapting Penoza, a Dutch series, into a movie over nine years ago and was simultaneously working on developing ‘Neerja’. A month before ‘Aarya’ was meant to be shot, things didn’t fall in place. So ‘Neerja’ happened. So, in a way I had ‘Aarya’ growing in my heart and mind for over nine years. When Disney + Hotstar got to know about it and asked me to take the world of ‘Aarya’ which I had been developing into an Indian context and make it into a series two years ago. India was just waking up to OTT and my Co-Producer and I thought the time was right to now make ‘Aarya’ into a series. I am grateful to Disney+ Hotstar for asking me to do something that was in my heart for so long. The Universe made sure that ‘Aarya’ would be made and it is a joyous moment along with the Emmy nominations now. The audience’s love for ‘Aarya’ was huge because of which it allowed us to make Season 2 which we are currently editing.

Tell us a little about your ways of choosing the actors and working with them?

I find most actors are the ones that choose the role. Certainly, in Sushmita Sen’s case she has the power to say ‘Yes’ or ‘No’ and I am happy she said ‘Yes’. Many of the actors for the show came through an audition conducted by our casting director Abhimanyu Ray. But for me what’s important after the audition is whether the actor can work in my system. I shoot in a 360-degree style with long takes with multiple cameras, that’s a combination of my learning from theatre, documentaries and films. The actor needs to embrace the 360 system to get to a truth and believability. I have an informal rule book that says ten- rules to get to the truth that the actor needs to agree to and get indoctrinated into.

Your journey in the entertainment industry...

I have been wanting to make movies since age 16. I was probably the only boy in school who was clear about what he wanted to do. I was brought up also in a town called Barsi in Maharashtra where my family knew the theatre owners of the four theatres in Barsi. They were named after the Mangeshkar sisters and I remember sitting in the theatre at a very young age being given popcorn to munch on to. Even if the movie was house full, I was given a special chair. What better and a safer place in the world than a movie theatre. So, I was exposed to everything from ‘Yaadon Ki Baraat’ to ‘Jugnu’ and later in college from Satyajit Ray to Tarkovsky to Fellini. I joined advertising in Equinox as a trainee and today Amita, my wife and I own it. I owe that to my mentor Sumantra Ghosal.

How getting awards and being nominated is kind of encouragement for all actors and directors?

Not only me, it motivates the team too and within the film industry it does increase visibility, purchase and equity.

Sushmita Sen is a true star and one of our great icons I know of. She changes the energy when she enters a room. She is ‘Aarya’.