Kangana Ranaut's mother Asha Ranaut said that her family has remained a Congress supporter but she is grateful to Home Minister Amit Shah. 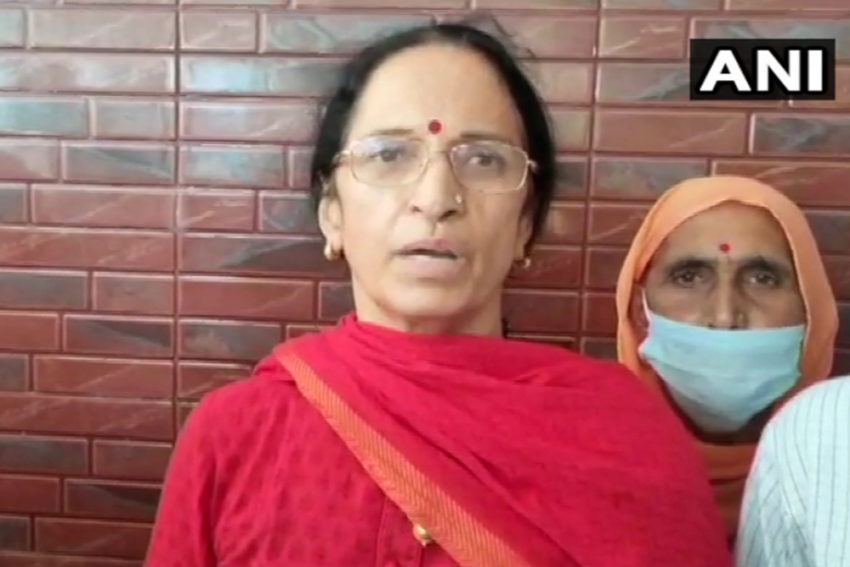 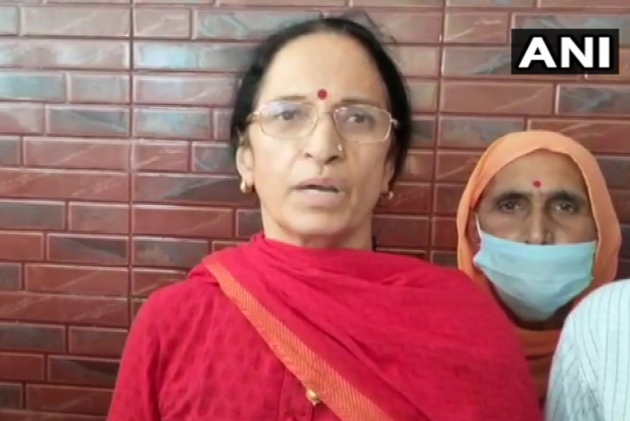 Asha expressed her gratitude towards Amit Shah and Prime Minister Narendra Modi. She said, “I am thankful to Amit Shah. Despite of not being associated with the Bharatiya Janta Party we got help from them. We were from the Congress... My grandfather-in-law was a member of the Congress party.”

Expressing concern and gratitude she said, “Amit Shah provided security to my daughter, look what happened there (in Mumbai). I don’t know what would have happened if my daughter had not got security from the state.”

Sharing her mother’s video on Twitter, Kangana wrote that she was pleasantly surprised by her refreshing take on the matter.

Kangana reached Mumbai on Wednesday following a row between her and Shiv Sena leaders. She had compared the city of Mumbai with Pakistan-occupied Kashmir and had criticised Mumbai Police in a series of tweets which irked the Sena leaders. She was provided Y-Plus security by the Union Home Ministry.

A few days after her remarks on Twitter, officials of the Brihanmumbai Municipal Corporation (BMC) partially demolished her office in Mumbai for alleged illegal construction.