What Did It Take To Put Together '14 Phere'? Hear It From Vikrant Massey, Kriti Kharbanda And Director Devanshu

In an exclusive interview with Outlook’s Eshita Bhargava, Vikrant Massey, Kriti Kharbanda and director Devanshu Singh talk about the film, their characters, their journey in the industry, and much more. 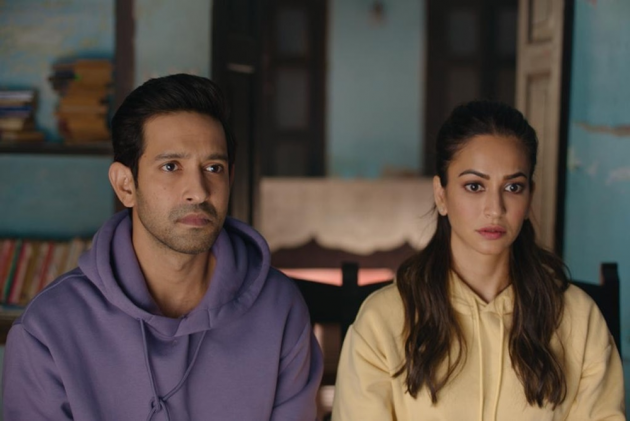 ‘14 Phere’ is a fun movie, with little jabs into our traditions and culture that simply do not change with the times. The comedy-drama follows the story of a couple who want to get married but don’t want to hurt their families. So, they arrange two fake weddings to tie the knot peacefully.

Sanjay Lal Singh is from a traditional Rajput family from Bihar but has moved to a fancy college in Delhi to pursue his higher education. Aditi Karwasara belongs to a traditional Rajasthani family from Jaipur. They fall in love and even begin to live with one another and work at the same office. What happens next is fun to watch.

In an exclusive interview with Outlook’s Eshita Bhargava, Vikrant Massey, Kriti Kharbanda and director Devanshu Singh talk about the film, their characters, their journey in the industry, and much more. Excerpts: 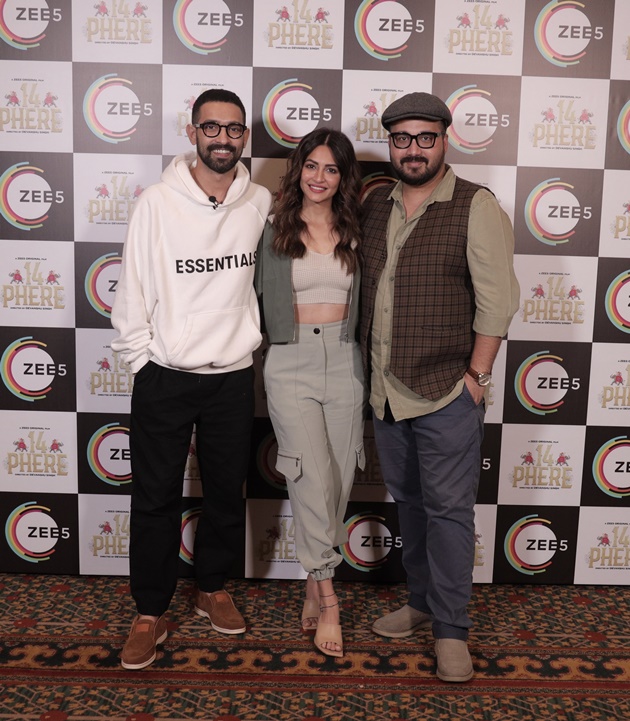 On deciding on the topic…

The script has been written by Manoj Talwani. He wrote the dialogues and the screenplay. When I read it, I fell in love with it. The filmmaker in me wanted to do it, but I had to wait for a year and a half to make it a reality. I could relate to the characters. I am from Bihar, just like Sanjay. I have grown up between loving siblings, just like Aditi and Sanju.

Isn’t it a great title? In 7 pheras, there’s so much fun and now when it’s 14… it’s double the fun, double the drama.

Why Vikrant and Kriti?

I was destined to work with the two. I found them and we created magic.

On Vikrant and Kriti’s character…

Kriti: Aditi chose me. Devanshu decided to let me play the character. It’s close to his heart and he exactly knew how Aditi has to be. It was because of the script and his direction that I was able to execute the role. The idea and the story about Aditi and Sanju excited me and made me believe that I wanted to be a part of the film. I had only read the script, but I was so entertained by it, that I was able to bring something personal to the table.

Vikrant: The writing was so good that I was thoroughly entertained after reading the script and wanted to attach myself to it. Things that Sanjay believed in; I could resonate with that. I wanted to do my bit to bring out the message the film has to offer. I believe in Sanjay and Aditi’s cause. I had an opportunity to play something I had never done. I decided to do this film because the story is so beautiful. When I got to know that Kriti is a part of it, I was extremely excited. I had seen her work in the past and I knew that she is an actress of a certain caliber and I wanted to collaborate with her.

‘Hum Aapke Hain Kaun’ is a wedding film that you can watch with your family, there’s no villain in the film, no conflict arises until ‘Bhabhi Ji dies, ‘Chupke Chupke’ and ‘Golmaal’ again are fun films with values and laughter. I grew up watching such films. With ’14 Phere’, I could see myself giving a perfect tribute to Sooraj Barjatya Ji and Hrishikesh Mukherjee Ji in my way. I am from a middle-class family and I’ve been brought up between such values. I wanted to make something where I could see myself. So many people are going to relate to the film. 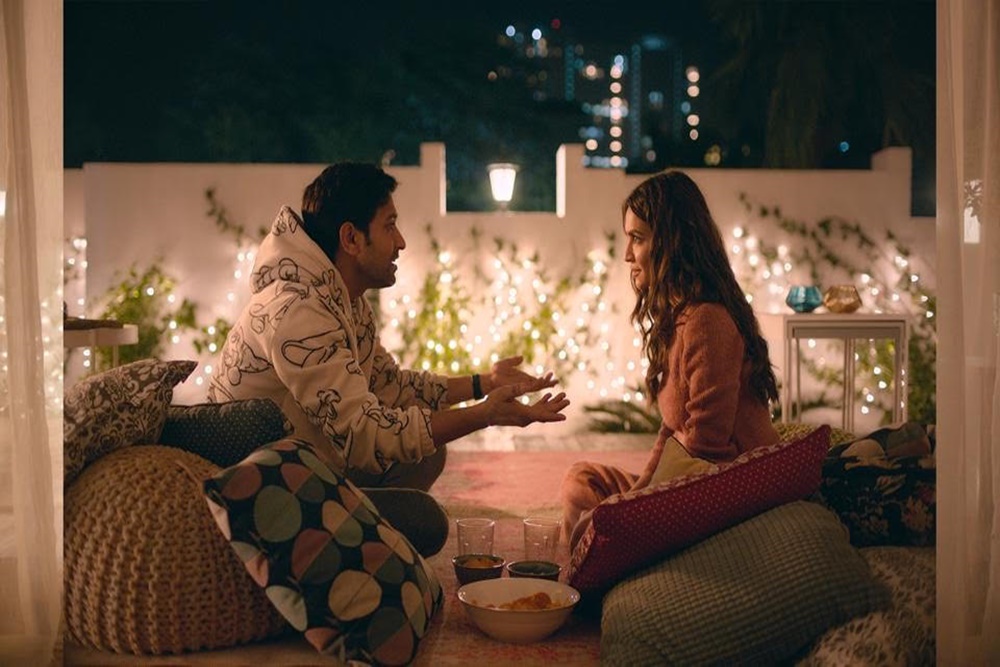 Their journey in the industry…

Vikrant: God’s been kind. People have been equally kind. But we all go through it, it’s part of everyone’s journey. I have had generic growth in my career. Had I not encountered people who told me that ‘I couldn’t make it big in Bollywood’, I might not have been here. They pushed the right buttons for me to do better and work harder. I thank them for pushing me so much and being the force that helped me to recognise my potential. I don’t see any negative connotation. Earlier, when people used to say ‘Yeh Lokhandwala ka TV actor hai’ or ‘You’ve been very much exposed to the audiences’ only helped me. It’s you who has to back yourself and work harder. I am still a few years away from what I want to do. I am blessed that my audience is appreciating my work, my writers and directors are making films for me.

Kriti: If my family hadn’t been that support that they were when I started, all of these things would have impacted me to a certain degree. But when you have the backing of your family, it all falls into place. A lot of things have been said about me but that was never relevant to me. I don’t need negativity in my life. I am proud of my work and when I see my 12 years of journey in the industry, I feel satisfied – I am proud of my achievements. I still remember my first day on the sets of a Telugu film – I was a scared 18-year-old girl who didn’t know the language, had never shot a scene before in life and had zero ideas to what I was getting into. I have grown as an artiste and as a person.

Vikrant: As I said before, God’s been kind. My idea is to do roles that challenge me and I want to go out and share a story with people – A story that I resonate with while reading the script. It’s a conscious decision to filter things before saying yes to them.