Gulshan Grover recounts an amusing anecdote from his life on the sets of India's Best dancer, and the clip is doing rounds on social media since then. 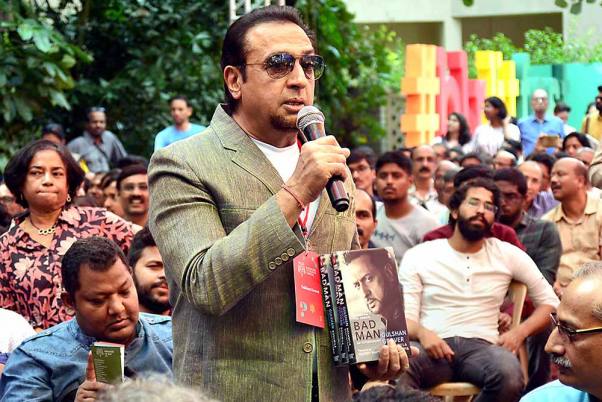 On his recent appearance at the talent reality show, India’s Best Dancer, Gulshan Grover shared an amusing anecdote from his life and the clip has been circulated widely on social media.

Popularly known as the 'Bad Man of Bollywood,' Gulshan Grover revealed that once he had a layover in Morroco and he wished to explore the city and indulge in sightseeing. For the same, he went to the lady officer at the Moroccan Airport and showed his ticket to her and asked for a Visa. To this, the lady gave a flat response - "I will not give you visa," and rejected his request. Grover further asked her the reason. That’s where came the amusing response of the lady officer - “Because you beat Shah Rukh Khan, I don’t like you.”

Gulshan Grover then cleared the air and convinced the lady officer by saying - “Shah Rukh Khan is my friend, my brother, I don’t beat him in real life or he doesn’t beat me in real life, it’s just for the movie.”

Gulshan Grover and Shah Rukh Khan have worked together in a couple of films including, Yes Boss, Duplicate, Ram Jaane.