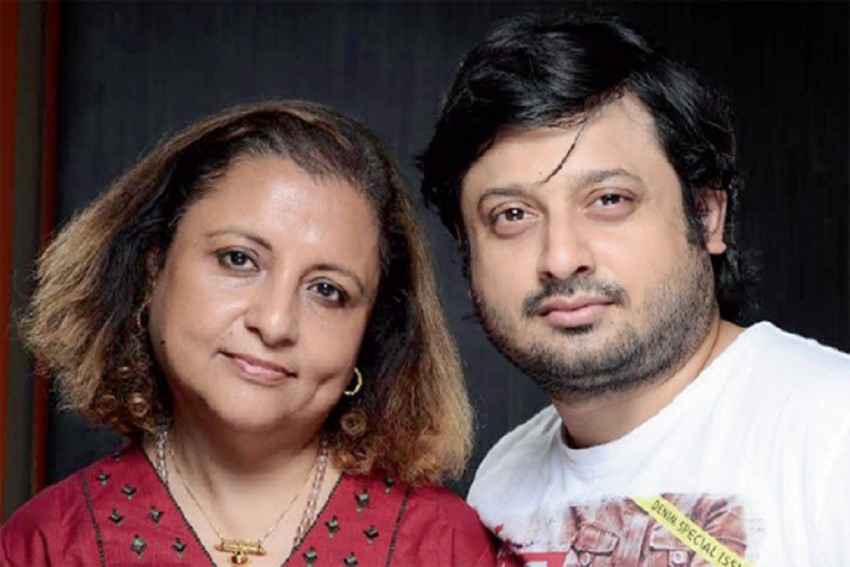 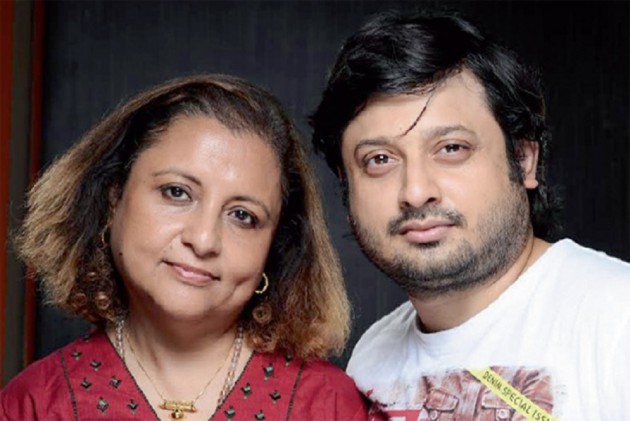 Power duo Nandita Roy and Shiboprosad Mukherjee are known for churning out content-rich films that have made a mark not just within the Bengali diaspora but across the country. After a long association with the television industry, the filmmakers, whose combination today is literally a force to reckon with at the Bengali box office, collaborated together for the first time in 2011 for their film – Icche.

Based on Suchitra Bhattacharya's novel, the film not only got critical acclaim but also a commercial success, making the director duo the talk of the town. Post the success of their debut venture, the talented director-writer duo went on to co-direct several socially relevant and entertaining films like Accident (2012), Muktodhara (2012), Alik Sukh (2013), Ramdhanu (2014), Belaseshe (2015), Praktan (2016), and Haami (2018). All their films have not only enjoyed commercial success but have also been critically acclaimed.

Talking about their upcoming film, Shiboprasad said, “Our upcoming project is Gotro. This film is very close to our heart. The film revolves around an old woman and her relationship with her caretaker whom she loves as her own son. Gotro speaks about safety of senior citizens in Kolkata. I personally feel, at this point of time, this is a much needed film. Rest, audience will say.”

When asked as to why the duo’s films are mostly based on urban middle class. To this Roy says, “The concept of middle class had been prominent because the life of urban middle class has come up subconsciously in our films because that world is more known to us. Like the way Christianity had come up again and again in the films by Bergman. Kolkata has been the life in most of the films by Mrinal Sen. In Ritwik Ghatak’s films, Bangladesh and partition have been the prime focus.”

The talented filmmakers, who seemed to have decoded the success formula in Tollywood have also bagged several awards. Among the several achievements and awards that stand proudly on their shelves are seventeen Filmfare Awards (EAST), two Zee Cinema Best Film Award (In 2014 and 2015 for Belasheshe and Praktan), Eighteen Mirchi Music Awards, a highest grossing business honour awarded at the International Business Film Award 2016, State Award for Best Film (Praktan Belashuru Posto) and others.

Films like Sairat have been loved by all. It is a regional film. Language is never a factor for films with good content. “We make films keeping in mind that while sitting inside the theatre, every person can relate to any of the characters on screen. I think this is the reason why they have always come to us and said ‘This is my story’,” says Roy.

In four years, the duo delivered four highest grosser blockbusters and set the benchmark of completing four movies (Belasheshe, Praktan, Posto, Haami) in 100 days. Nandita and Shiboprosad’s film – Belasheshe also holds an all-time record in Bengali Cinema to have a successful run of 217 days in a multiplex. Their recent release Konttho which revolved around the life and struggle of a cancer survivor which gained a lot of praises from critics as well as audience.

Nandita and Shiboprosad also spearhead their production house – Windows Production, which aims to deliver inspirational content and already has an exciting slate of movies scheduled to release this year. Their next release will be Belashuru, a sequel to their cult film Belasheshe, which is scheduled to release during Diwali 2019.

Viacom has taken the rights of Belasheshe and Posto for the remake. Mukherjee said, “I guess one of the main reasons for them to re-make Belasheshe is the popularity and the business it has made. The movie has been one of the biggest hits of Bengali cinema.”

The duo thinks it had an appeal to both Bengali and non-Bengali viewers and has a pan India connect. “I believe, nowadays, the more regional you are, the more international you will be.
And we also believe that at the end of the day Content is the king and it speaks for itself,” adds Mukherjee.