The wheelchair-bound poet talked at length about personal tragedies, including death of his young son, but showed remarkable fortitude, refusing to seek any help, financial or otherwise, from anybody. 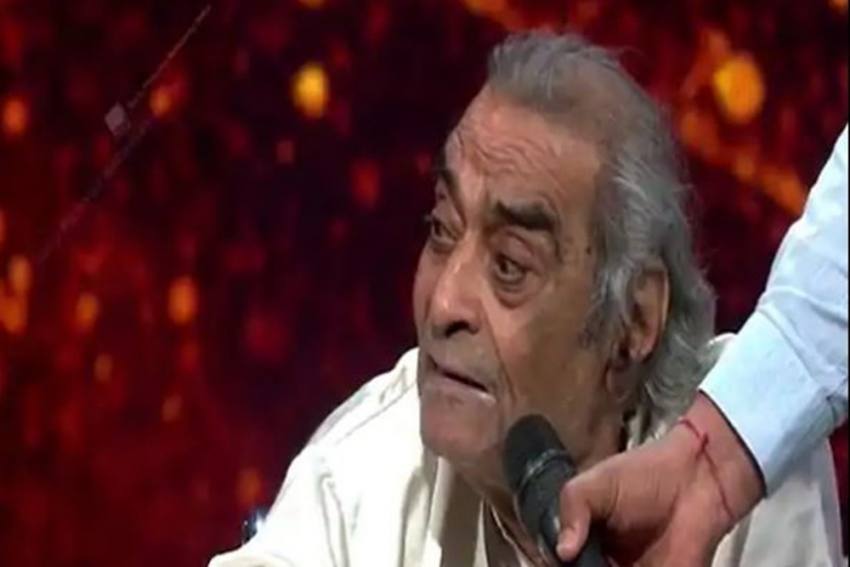 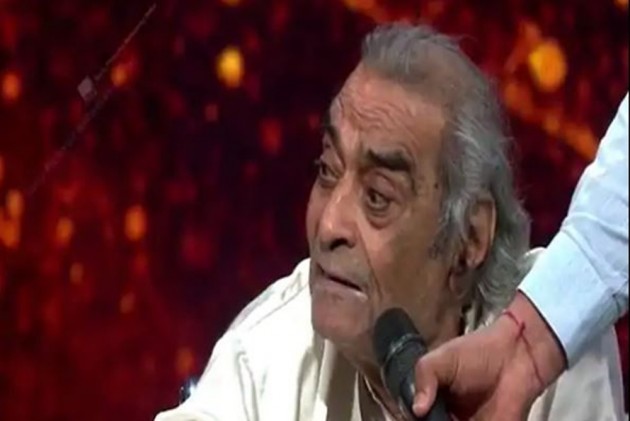 Bollywood is a really cruel place, which tends to worship the rising sun only. Beneath all its razzmatazz lies a cut-throat and indifferent world that has no time for those who have fallen on bad times or are past their prime, no matter how significant their contributions might have been in their heyday.

Acclaimed lyricist Santosh Anand’s plight, as he narrated in an episode of Indian Idol last weekend moved thousands of viewers in the country and beyond. The wheelchair-bound poet talked at length about personal tragedies, including the death of his young son, but showed remarkable fortitude, refusing to seek any help, financial or otherwise, from anybody.

It once again raised questions over whether the money-minting Indian film industry catering to a perennially-expanding market should evolve a mechanism at the earliest to take care of its sick, lonely and elderly actors and technicians who are unable to look after themselves in their twilight years.

Yet, the wordsmith who won two Filmfare awards and worked with great filmmakers like Raj Kapoor and Manoj Kumar has been conveniently forgotten by the industry.

But then, that is the way Bollywood has always functioned. A few years ago, there was a sense of shock and disbelief when an ailing A K Hangal’s family had no money for his treatment in his old age. It was only after his condition was highlighted through media reports that Jaya Bachchan and a few others from the industry came forward to help. Hangal, who passed away almost unsung, was a veteran theatre and movie artiste who had acted in hundreds of films. He was also a founding member of the Indian People’s Theatre Association (IPTA).

Another well-known actor of his time and a superstar of Punjabi cinema, Satish Kaul was also found to be living in absolute penury as he had no money for his treatment. It took his fans from around the world to come forward to help him.

Last year, actress Pooja Bhatt issued an appeal to help actor Faraz Khan, who was battling a serious ailment at a Bangalore hospital. Known for movies like Fareb (1996), Khan needed Rs 25 lakh for an operation but he passed away before the money could be arranged through crowd-funding.

Such cases, however, are not uncommon to find in the film industry, which draws hundreds of young hopefuls from different parts of the country and elsewhere, all with a dream to make it big. Barring a minuscule minority, however, they fail to make a decent living after years of excruciating struggle.

The situation has turned worse now. Even though the advent of digital and OTT platforms has enhanced opportunities in the entertainment sector, not every aspirant is able to find a platform to showcase talent. In recent years, the primary reason behind the rise in the number of suicide cases among actors has been the failure to get a break or make a mark.

In the 1980s, actress Vimi, who stole hearts with her beauty in B R Chopra’s Humraz (1967), was found dead with nobody to take care of her. Her body had to be taken to the cremation ground on a cart. Only Sunil Dutt, who was her co-star in her debut venture, attended her funeral from the industry.

Earlier, dancer Cuckoo Moray, who was the dancing queen of Hindi cinema before Helen came on the scene, also died in penury. Above all, Parveen Babi, one of the top actresses of the 1970s and early 80s, was found dead at her flat, days before her neighbours noticed that she had not been picking up her newspapers and milk packets.

There have been others like stalwarts such as Bhagwan and Bharat Bhushan, who were superstars in their time, but they ended up doing bit roles in films after running short of luck and lucre.

The film industry, as a matter of fact, takes little or no care of its yesteryear stars, let alone junior artistes, in times of their need because it simply has no time to think about them. The various associations of artistes and technicians also have no means or inclination to create a benevolent fund of sorts with provisions for monthly pension or insurance policy for its aged members. The sudden lockdown after the Covid-19 pandemic last year rendered hundreds of industry workers jobless, underlining how vulnerable they all are.

The latest case of Santosh Anand has once again underlined the need for the industry to rise to the occasion and take note of the plight of its own people who have contributed to its growth significantly in the past but nowhere to go now. The sooner it does, the better!

I Admire Ranbir Kapoor And I’m Super Thrilled To Be Working With Him: Shraddha Kapoor