Daniel Craig Isn't Convinced By The Idea Of Female 007: 'Why Should a Woman Play James Bond...'

In a recent Interview, Craig, who will be playing James for the very last time in ‘No Time To Die’ said that he wants to see women get their own iconic roles instead of being cast in revivals. 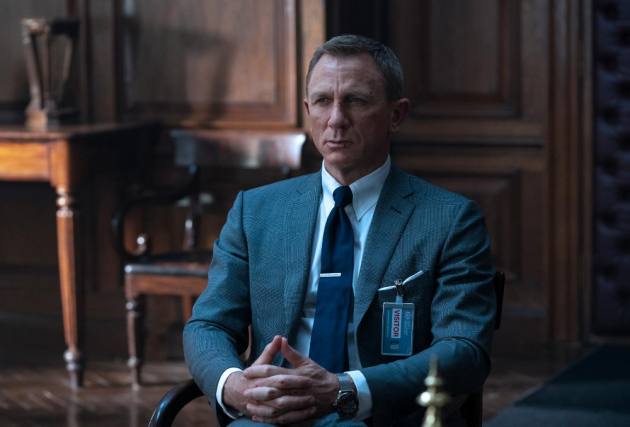 British actor Daniel Craig who has essayed the role of fictional British spy, James Bond, in five films so far doesn’t like the idea of a woman playing the iconic character based out of the books writtern by Ian Fleming.

In a recent Interview, Craig, who will be playing James for the very last time in ‘No Time To Die’ said that he wants to see women get their own iconic roles instead of being cast in revivals.

“There should simply be better parts for women and actors of lour. Why should a woman play James Bond when there should be a part just as good as James Bond, but for a woman?" he said.

Rumour mills have been abuzz with different Hollywood stars in contention to replace Craig as 007. Recently, actor Lashana Lynch, who plays Nomi, agent 006 in the current James Bond movies, had weighed in on the popular rumours about her chances of becoming the next James Bond.

“Nooo! You don’t want me! We are in a place in time where the industry is not just giving audiences what it thinks the audience wants. They’re actually giving the audience what they want to give the audience. With Bond, it could be a man or woman. They could be white, black, Asian, mixed race. They could be young or old. At the end of the day, even if a two-year-old was playing Bond, everyone would flock to the cinema to see what this two-year-old’s gonna do, no,” she had said in an interview.