Why Did Manjot Singh Not Work For Two Years After 'Fukrey'?

Actor Manjot Singh who became a household name after the 2013 film 'Fukrey' had to sit home for two years, despite the film’s success. 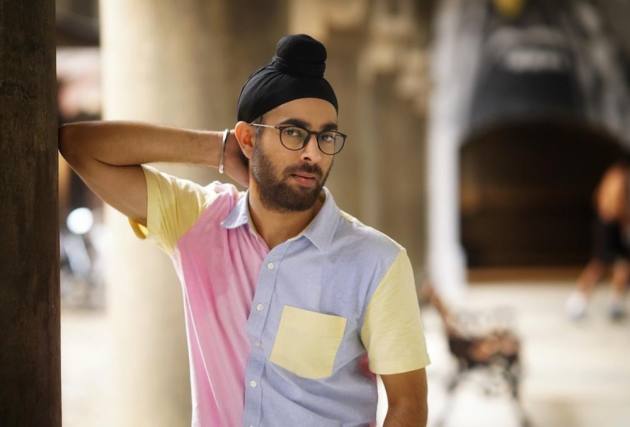 Actor Manjot Singh who rose to fame with the 2013 film 'Fukrey', in an interview revealed that the actor had to sit home for two years, despite the film’s success.

Speaking to Times Now in an interview, the 29-year-old actor said: “When I started (my career), I was 16, that time I got a lot of films. After 'Fukrey', I think there was time when I did not get work for two years. So, the offers that were coming I didn't wish to do and things I wanted to do, weren't coming my way. I was not satisfied with the offers I was getting," he said.

The two-year-period gave Singh a reality check and taught him to be more patient.

“So that was a phase where I felt [that] it's not easy. Sitting at home, I was studying and at the same time I was getting films. I was earning good money too, [I thought] life is amazing. But you get a reality check when you have to wait for the right thing," he added.

Singh returned to play the role in 2017 in the film’s sequel ‘Fukrey Returns’.

Apart from Fukrey franchise, Singh has also been part of cult films such as Dibakar Banerjee’s 'Oye Lucky! Lucky Oye!' In which he played the younger version of Abhay Deol.

He will soon be seen in the OTT series ‘Chutzpah’.