When Outlook magazine reached out to a few celebs in the industry to talk about Shah Rukh Khan, in the context of of his endless trolling, 90% of them did not respond, and a few who agreed to talk backed out at the last minute. 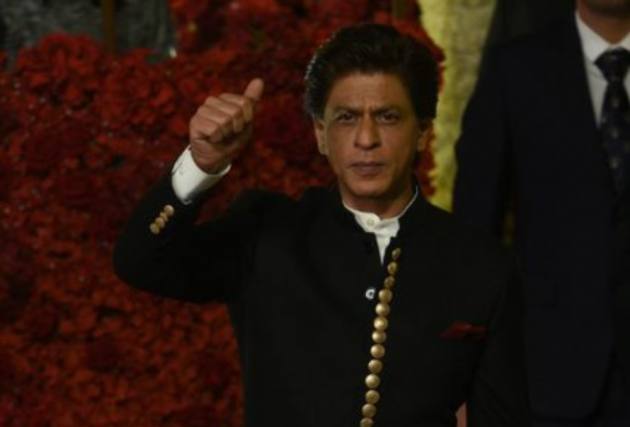 I found it quite strange that not one Bollywood celebrity has publicly stood by King Khan, who has fostered careers of so many present-day actors, in the context of his endless trolling ever since his son was arrested by the Narcotics Control Bureau earlier this month. And so, I decided to reach out to actors, directors and several other people in Bollywood to understand why they were so tight-lipped about this whole issue.

First things first, yes, I must admit I am not saying this from any misguided place of entitlement, that when I texted Bollywood celebrities, they should have texted back. And yes, 90 percent of them didn't even respond, which is okay with me. But I was surprised with those who initially decided to come onboard for this article, only to opt out at the last minute with some really ingenious excuses.

Sample this: A young actor, who was launched by SRK, refused to speak to us through his publicist, citing a death in the family. A veteran actor, popular for his negative roles, first agreed and later refused to comment saying “personal problems” were making it difficult for him to talk to us. Another popular filmmaker, first agreed to speak with us, and later simply stopped receiving calls and didn’t bother replying to countless reminders. Yet another actor, who at the start of early 2000s lobbied to be in the so called ‘SRK-camp’, agreed and then jetted off to Dubai.

There was another interesting incident, which involved a very popular ad guru. He decided to turn the tables on us. We reached out to the person for a column on his views on SRK’s brand value, amid the ongoing trolling, and how it will be affected because of it. Around 15 minutes after texting the person, my phone rings and this rather popular ad guru accused me of not being “brave enough” to say that SRK is being targeted because of his political allegiances. This individual went on to say that we are “scared S***less” that the authorities will take action against us, if we “report the truth”. At this point I realized that the individual was trying to find ways not to be a part of the article. A simple no, would have been much better. Even ghosting would have worked, like it did for the 90 percent of celebrities whom I had reached out to.

What breaks my heart is that amid all the conversation around how the Bollywood fraternity lacks a spine when it comes to talking about socio-political issues, they are not even ready or brave enough to support someone from their own industry. To provide succor to him at a time when he needs it the most. What good is this ‘fraternity’ if it can’t stand by one of its own? Food for thought?