Aayush Sharma, who is married to Salman Khan’s sister Arpita Khan, said that the actor's working style is such that he doesn’t have the time to get married. 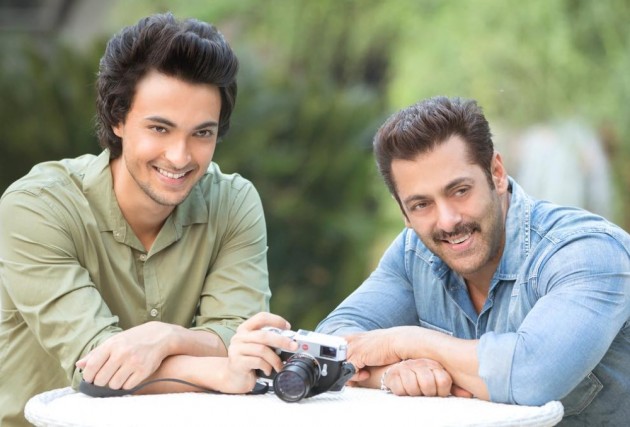 Actor Salman Khan’s private life has forever been a topic of much sensational debate. In a recent interview, the Bollywood superstar’s brother-in-law Aayush Sharma has revealed why Khan doesn’t have any interest in getting married.

Aayush Sharma, who is married to Salman Khan’s sister Arpita Khan, said that the actor's working style is such that he doesn’t have the time to get married. Over the years, there have been many rumours about the women in Khan's life, yet nothing has materialised and the actor proceeds to dodge the topic of his marriage.

Speaking with RJ host Siddharth Kanan, Sharma said, “I don't touch the topic of his wedding with him. The way I have seen his life, the way he works, I don't think so he has time to get married. I just feel he is happy the way he is. He will take his own decisions.”

Currently, the actor is rumoured to be dating Iulia Vantur. In terms of work, Salman Khan’s long-awaited ‘Antim: The Final Truth’ finally hit the theatres on 25 November. It was for the first time that he shared the same screen space with Ayush Sharma.