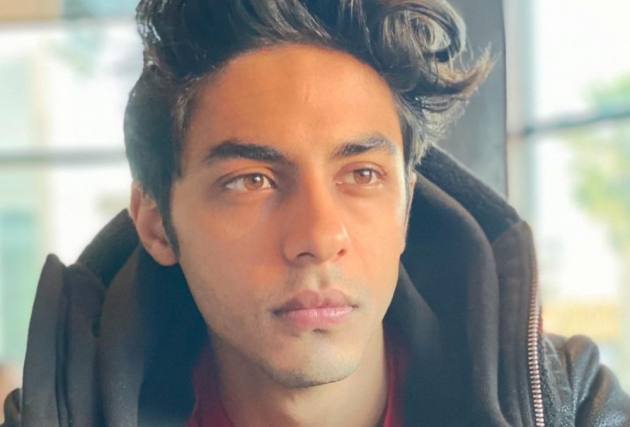 The special court in Mumbai, has reserved order on bail applications of AryanKhan, Arbaaz Merchant and Munmun Dhamecha in the cruise ship drug case, for October 20. That essentially means, Aryan Khan, along with the others accused in the case will continue to stay in Arthur Road prison till Wednesday (Oct 20).

Aryan Khan’s legal counsel, on Thursday afternoon, during the hearing had said that granting the 23-year-old bail, will not hinder the ongoing investigation.

Advocate Amit Desai, representing Khan said that granting bail to Aryan Khan does not reflect that the investigation is being hampered, as was being argued by the Additional Solicitor General Anil Singh, who was representing the Narcotics Control Bureau (NCB) in the ongoing bail petition hearing of Aryan Khan for his arrest in connection with the seizure of banned drugs on board a cruise ship off the Mumbai coast on October 2.

“Without affecting the ongoing investigation, bail can still be granted. As bail doesn’t take away their right to continue their investigation,” Desaid said in the court.

Prior to that, the NCB, had requested the court to not grant Aryan Khan stating that Khan had been consuming drugs for a few years now and was in touch with people who appear to be a part of an international drug network. He said that further probe is on with regard to the financial transactions done abroad.

Earlier today, the superintendent of Arthur Road prison, Nitin Waychal, said that Aryan Kha, along with five other inmates, were shifted to the common cell from quarantine barrack after their Covid report came negative.