According to a report, ‘Scam 1992’ star Pratik Gandhi, along with Yami Gautam will be shooting in Delhi during the month of January, next year for the first time. 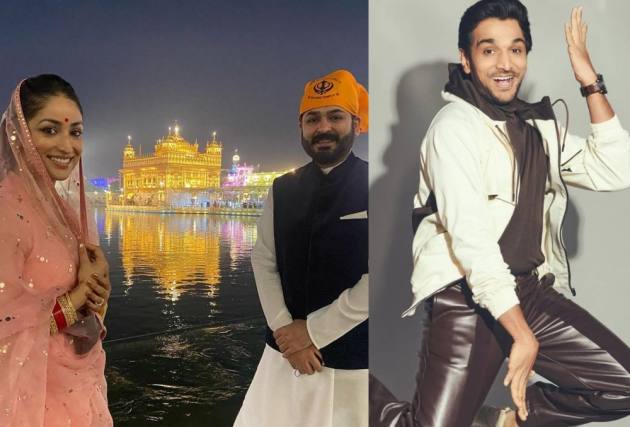 Bollywood actress Yami Gautam is all set to work with her husband, filmmaker Aditya Dhar, two years after working in the National Award winning film ‘Uri: The Surgical Strike’.

According to a report, ‘Scam 1992’ star Pratik Gandhi, along with Gautam will be shooting in Delhi during the month of January, next year for the first time. Reportedly the project was supposed to be directed by Aditya Dhar but now he decided to only produce it with longtime collaborator Ronnie Screwvala.

Yami Gautam and Aditya Dhar tied the knot earlier this year in an intimate ceremony with close friends and family.

Pratik on the other hand has several projects lined up. The actor will next be seen in the horror-comedy 'Atithi Bhooto Bhava' and the web series 'Six Suspects'.

The storyline of this film is also not yet known as the two producers are keeping it tightly under wraps. Dhar was supposed to be directing Vicky Kaushal and Sara Ali Khan in ‘The Immortal Ashwatthama’. However, the project has been shelved for the time being, after their were reports that the film had crossed its budget of Rs. 200 crores.