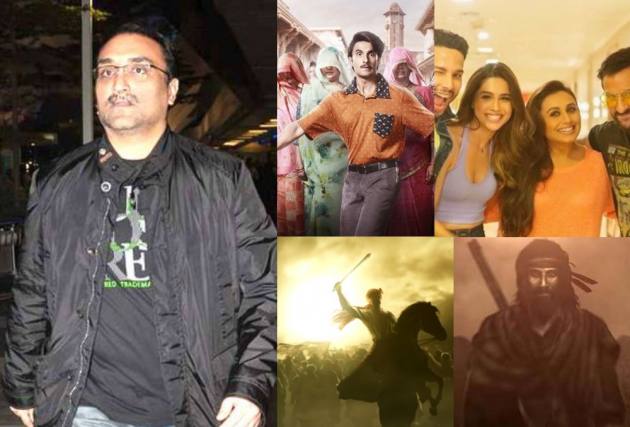 “After the second wave of the pandemic, with no clarity on reopening cinema halls in Maharashtra, Amazon Prime made a lucrative offer to Chopra to acquire the entire slate of four films for a humongous sum of over Rs. 400 crores. However, without even giving it a thought, the response from Adi was a firm no. The amount quoted by the OTT players would have ensured tons of profit for Adi in a fraction of a second,” a source was quoted as saying by the entertainment news portal Bollywood Hungama.

The four films are ‘Shamshera’, ‘Prithviraj’, ‘Jayeshbhai Jordaar’ and ‘Bunty Aur Bubbly 2’. The report also suggested that several OTT platforms had reached out to Chopra to release the films on their respective platforms, given the unpredictable state of the cinema halls, especially in Maharashtra, ever since April this year.

“They understood that Adi is in no mood to sell the big-ticket magnum opus like 'Prithviraj' and 'Shamshera'. Hence, they made a counteroffer of buying relatively small films like 'Bunty Aur Babli 2' and 'Jayeshbhai Jordaar'. But all that they heard from Adi was a no. All YRF films are meant for cinema halls and an announcement on the release dates is on cards any day now,” the source added.

Outlook India has reached out to the representatives of Amazon Prime Video for a comment.